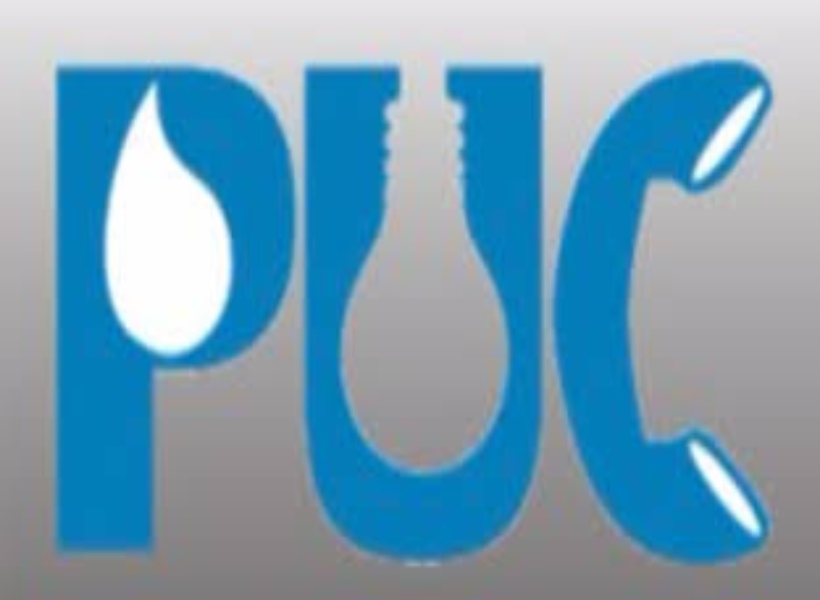 After conducting a review of the Guyana Telephone and Telegraph’s (GTT) performance for 2017, the Public Utilities Commission (PUC) has found that the number of active users of landline services continues to decline yearly.

This was stated in a recently released report.

The Commission noted that there was a decline in minutes of use of approximately 16% over the previous year. The Commission said that over time, there has been a gradual decline in the quality of GTT’s landline’s quality service and this may have been a factor that precipitated a decline in users.

The Commission added, “It may be of interest to note that although landline rates are significantly cheaper than mobile rates, mobile minutes of use that also include promotional minutes, are greater than landline’s minutes of use in 2017.”

It said, “Over the years, GTT’s outbound operations have been challenged by calls made through Voice Over Internet Protocol at a fraction of PUC’s approved rates. At GTT’s request, the Commission has reduced outbound rates to most international destinations and has changed the billing regime from per minute to per second. It is hoped that this mutual course of action will not only arrest but will grow outbound minutes of use going forward.”

With respect to internet services, the Commission said that the demand for Digital Subscriber Line (DSL) services has remained relatively flat during 2017 for GTT.

In the latter half of 2017, the Commission noted that GTT launched a Passive Optical Network (PON). This is a telecommunication technology used to provide fibre to the end consumer. This technology has the advantage of being faster than DSL. Another advantage to the consumer is that the PON can accommodate a phone that consumers may use to make local calls. In 2017, the Commission said that the sale of megabits doubled over 2016.

The Commission said that this robust growth demonstrated the pull to data services by GTT subscribers.