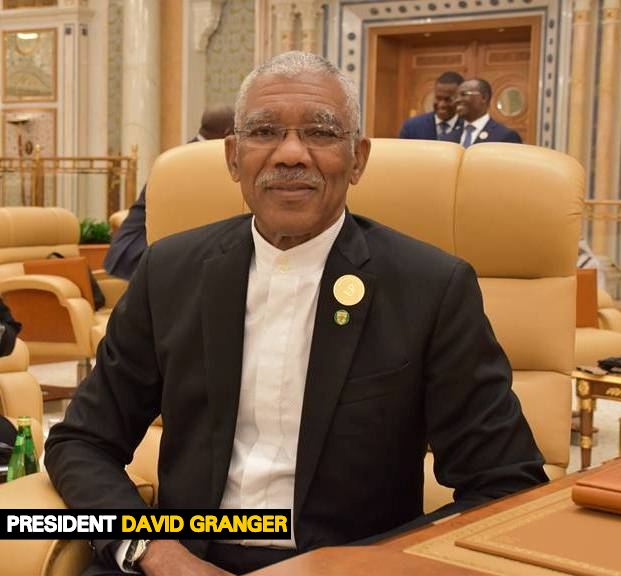 Cabinet has appointed a special sub-committee to examine the legal and constitutional aspects of the voting that took place on the Opposition’s No-Confidence Motion on Friday in the National Assembly.

This was revealed a few moments ago via a press release from the Government. The statement said that the sub-committee’s establishment follows a special meeting that was convened by President David Granger today between Cabinet and the National Security Committee (NSC). The government said that the sub-committee is expected to examine all legal opinions available and report to Cabinet on Thursday with recommendations on the way forward.  Earlier today and yesterday, Alliance For Change (AFC) Member, Nigel Hughes posted on his Facebook page that a No-Confidence Motion cannot be considered successfully passed by a mere one-seat majority.

Hughes said that while the motion was carried, Members of Parliament can invite the Speaker of the National Assembly, Dr. Barton Scotland, to revisit the matter in light of various decisions.

AFC Executive Member, Khemraj Ramjattan told the Guyana Standard a few hours ago that he found the arguments by Hughes to be “interesting” and with this new information, the Party would be seeking legal advice on the passage of the No-Confidence Motion.