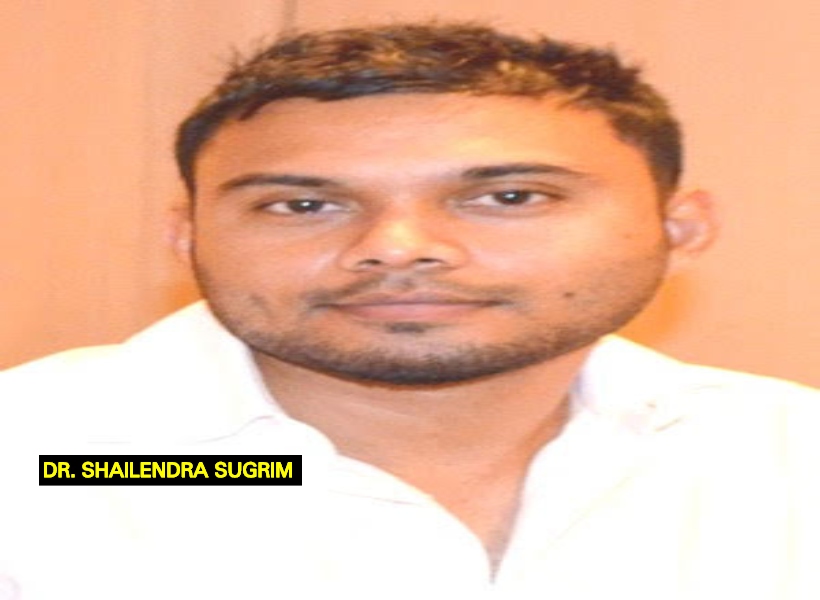 A legacy which was kicked into motion by a business mogul a few years ago continued throughout this past year and is slated to remain a staple in the coming year.

At least this is the assurance coming from the George Subraj Family Foundation which was founded by philanthropist and successful businessman, George Subraj, who passed away in November 2016.

Since his passing, Subraj’s family has taken up the mantle and continued the passionate initiative of lending support over the years to afford Guyanese corneal transplants at the Georgetown Public Hospital Corporation (GPHC).

The collaboration between the GPHC and the Foundation has been allowing for patients with damaged corneas to benefit from the procedure at no cost to them.

According to GPHC’s Head of Ophthalmology, Dr. Shailendra Sugrim, who has been working closely with the Foundation, because of the forthcoming support the public hospital currently has three local surgeons capable of performing corneal transplants independently.

“With this in place, the Foundation was able to send four shipments of corneal tissues so that the local surgeons could have performed sight-saving surgeries for Guyanese,” said Dr. Sugrim. With this level of support a total of 12 transplant surgeries were performed during the latter half of 2018. This development translated to three transplants being conducted in June, four in August, three in October and another two this month. The surgeries were conducted by Dr. Sugrim and doctors Celeste Hinds and Jenell Sarju-Kanhai, all trained ophthalmology surgeons, along with their dedicated team of nurses of the GPHC’s Eye Theatre

According to Dr. Sugrim, with the support from the Foundation a total of 84 corneal transplants have been successfully conducted at the GPHC to date.

Prior to 2015, patients would usually have to travel overseas to have these procedures performed.