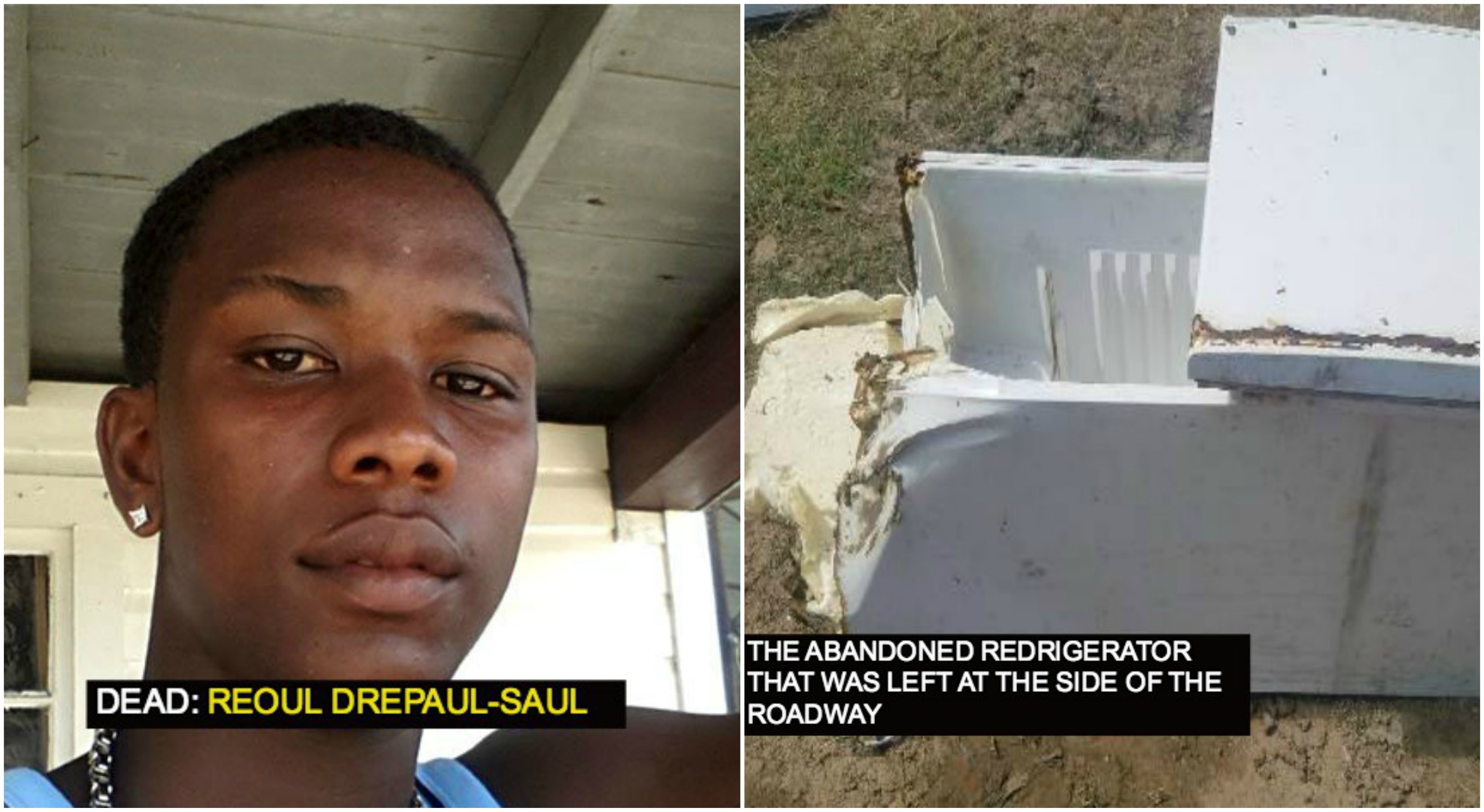 A 20-year-old male died in an accident this morning after colliding with an abandoned refrigerator on the Number 59 Public Road, Corentyne, Berbice.

The accident happened around 06:40 hrs.

The deceased has been identified as Reoul Drepal-Saul of Number 51 Village, Corentyne. He died while receiving treatment at the New Amsterdam Hospital. Akesha Beaton who was a passenger in the car is receiving medical attention at the hospital.  .

The Guyana Standard has been informed that the driver was proceeding north along the western carriage way of the road in motor car, PVV 1120, when he somehow collided with the abandoned refrigerator that was left at the side of the roadway.

After hitting the refrigerator, the vehicle flipped several times before coming to a halt in a trench on the opposite side of the road. Both victims were picked up and rushed to the hospital by public spirited persons.

It is suspected that both the driver and the 18-year-old passenger were under the influence of alcohol.