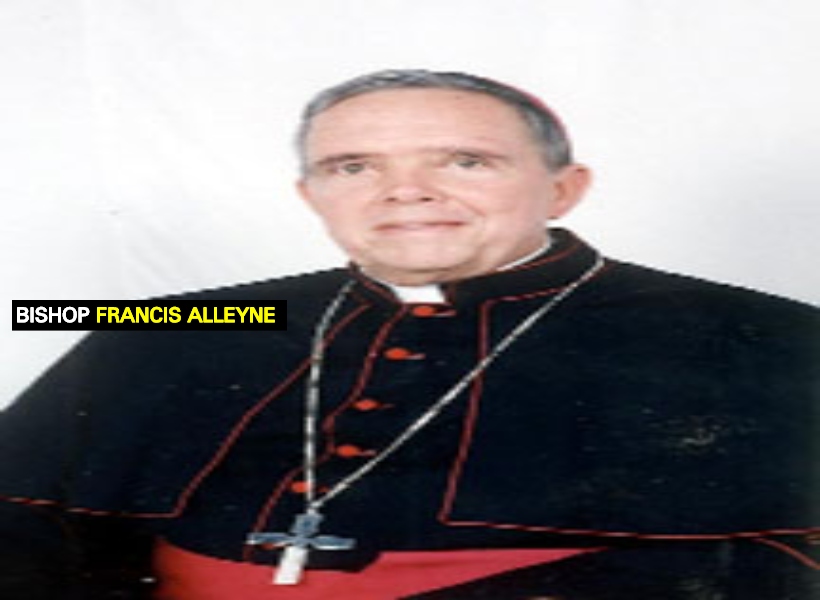 Guyana is in uncharted territory with the passage of the motion of no confidence in the government on December 21.

Notwithstanding some unacceptable behaviour, in Parliament and on social media, Guyanese have risen to the occasion by acknowledging the democratic nature of the process followed and resisting temptations to be intolerant.

Our leaders would do well to acknowledge the extent to which the people, our youth particularly, have lost confidence in the broader political process, and to grasp the opportunity now presented to reshape Guyana’s future.

Guyana needs, in the immediate period ahead, to instill renewed hope of the People in their nation, increase the accountability of elected leaders to the People as opposed to the parties, and to promote the reconciliation needed for increased socio-political trust in Guyana.

I applaud the maturity of the utterance of our political leaders, the President, Prime Minister and the Leader of the Opposition in particular, for respecting the outcome of the no confidence motion and for signaling their intent to engage each other.

The fruits of such engagements will augur well for our future and national ability to offer a unified face to the world.