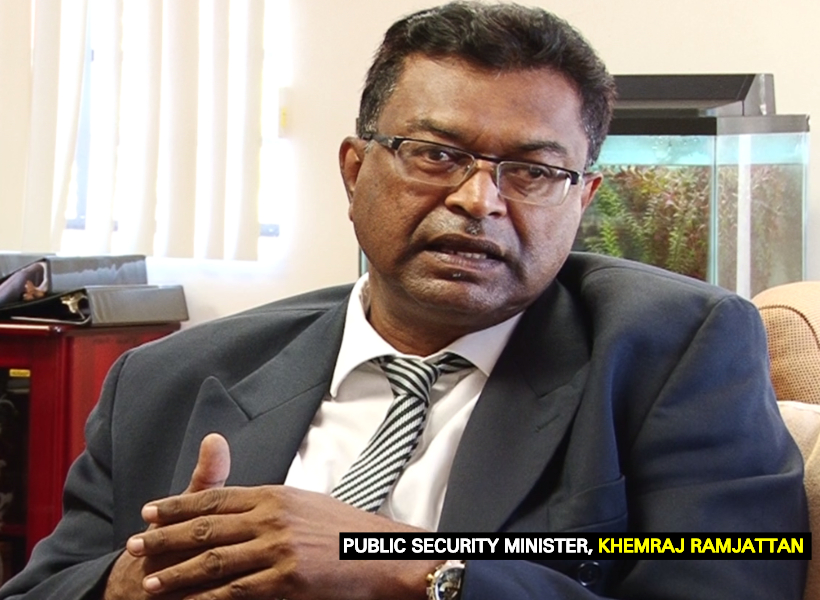 The Guyana Elections Commission (GECOM) must hold house-to-house registration to ensure that there is a clean list of electors before the political parties head to the polls.

This point was made by the Alliance For Change (AFC) Chairman, Khemraj Ramjattan during a press conference held earlier today.

At the AFC’s Centre For Change Office in Kitty, Ramjattan said, “Both sides have agreed that the chief whips should meet with the GECOM Chairman for the purposes of verifying whether they are ready for elections. Both parties also agreed for the nation to spend $3B on a house-to-house registration for 2019. We didn’t budget a dollar for elections. Therefore, we can’t use that money for house-to-house for elections. That is not how it works.”

The Chairman continued, “You need to have a reconvening of Parliament to pass money for that. But at this stage, we are of the view that there should be house-to-house registration. When you want to bring a No-Confidence Motion you don’t just look at the 90 day period for elections to be held but all the other associated implications as well. We aren’t like the rest of the developed democracies where you can have such a motion passed and you can immediately go into an elections.”

The politician added, “There are young people who will now become 18 year-olds and will have to be put on the list. Then there are several dead people who are on the list…”

On this note, he referenced the fact the dead mother of AFC Chairwoman, Cathy Hughes is still on the list.

He said, “So house to house is necessary. The list needs to be cleansed. We can’t just run into this because the first thing they will say when you win the elections is that the list is defective. So damned if you do and damned if you don’t.”