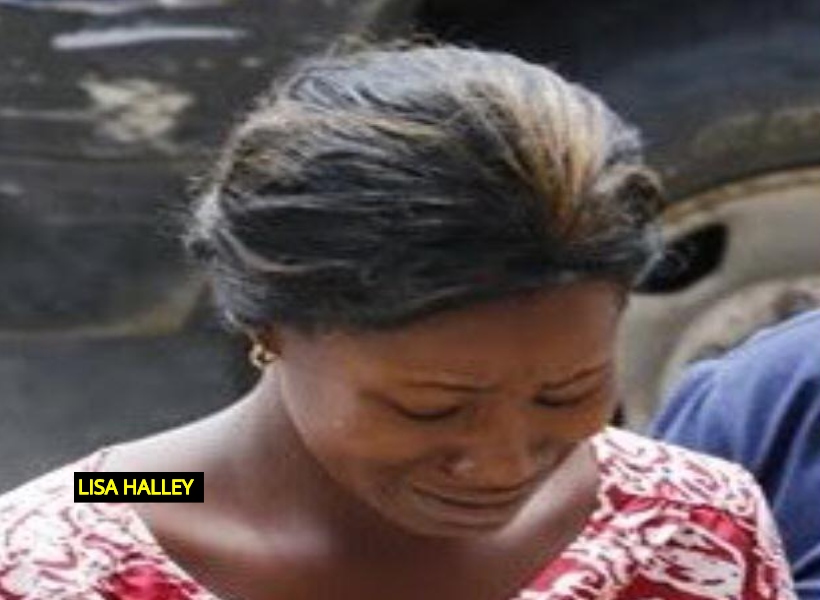 A woman who told police officers she killed her husband because he forced her into prostitution and abused her daily was this afternoon committed to stand trial in the High Court for the offence.

At the conclusion of the Preliminary Inquiry (PI) this afternoon, Magistrate Daly ruled that after perusing the evidence of the Prosecution, a prima facie case was made out against the woman for the offence.

She will go on trial before a judge and jury at the next practicable sitting of the Demerara assizes.

According to information, the woman told the police that she and the deceased had been together for the three years. During that time, she had been abused frequently and forced into prostitution.

It was reported that the now dead man would normally take away whatever cash she made.

On the day in question, the two got into a heated argument during which the woman claimed that her husband beat and threatened to kill her.

The woman, in an attempt to defend herself, armer herself with a knife and stabbed her abusive partner.

The injured man was taken to the Georgetown Public Hospital Corporation (GPHC) where he succumbed.

Halley was released on $250,000 bail pending her hearing at the High Court.