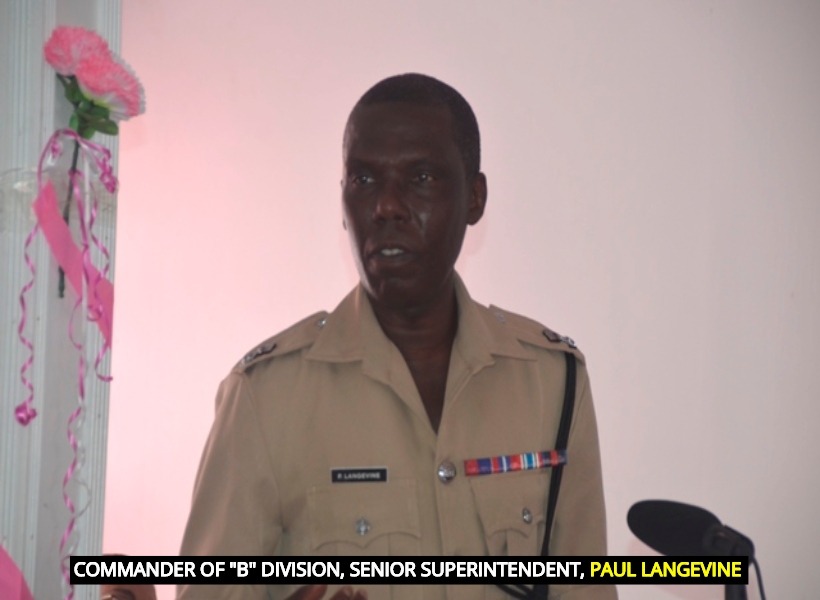 A female’s leg which was found at a dumpsite in Rose Hall Town on December 26, 2018, was observed to be neatly cut, leading investigators to believe that it had been amputated by one of the medical facilities in that division.

All medical institutions in Guyana follow a standard operating procedure when discarding of waste, especially human body parts—but mistakes are known to happen.

With that understanding, Commander of ‘B” Division, Senior Superintendent Paul Langevine said that since the discovery was made, his investigators have been checking with medical facilities in and around the division to determine if any of them amputated and subsequently discarded a leg recently.

“The leg was cut neatly, it was not chopped off so we believe it was amputated by one of the hospitals and maybe there was some mistake and the leg was accidentally discarded at the dumpsite,” the Commander explained.

The Guyana Standard has been informed that a garbage truck went to the dumpsite to dispose of waste on the morning of December 26, 2018, when an individual on the truck noticed the severed foot next to a black plastic bag.

The right side leg had been severed from under the knee and while it was badly decomposed, investigators believed that it had been recently dumped at that spot since garbage trucks usually pass through that area daily and no one reported finding anything.

This news agency has been informed that a search was carried out at the dumpsite but no other body part was found.