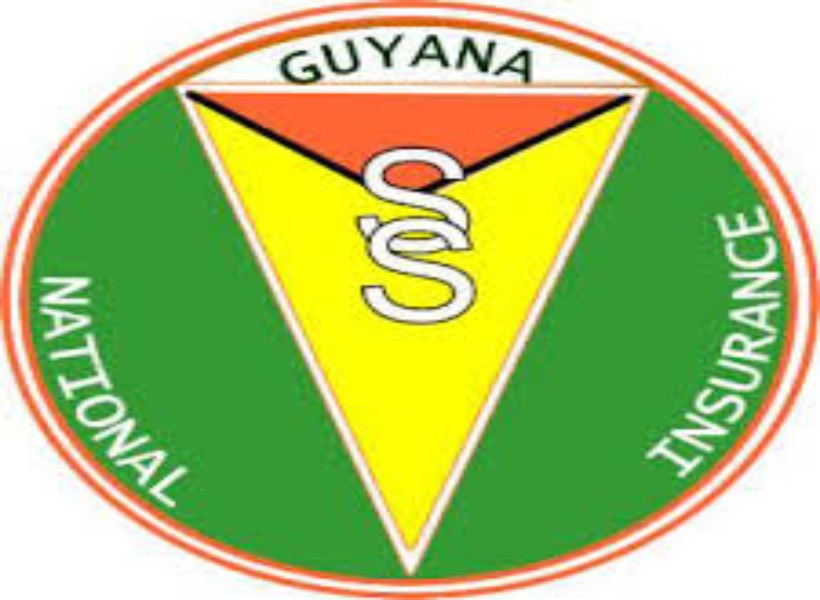 Commander of ‘C’ Division, Calvin Brutus, confirmed this morning that a suspect in the robbery at the National Insurance Scheme (NIS) in Melanie Damishana, East Coast Demerara (ECD) has been arrested.

The robbery was committed by three men two Tuesdays ago. The men escaped with a safe, containing some $600,000 in cash. That money was supposed to be used to pay pensioners.

In an interview with his news agency, the commander said that based on information received, ranks arrested the suspect in the wee hours of this morning. Up to the time this article was uploaded, the suspect was being interrogated at the Vigilance Police Station.

According to information received, the men entered the NIS compound and confronted the two guards who were reportedly sleeping at the time. The armed bandits escorted the guards to the back of the building where they tied their feet and hands.

The guards were reportedly robbed of their cellular phones and cash. One of the security personnel was relieved of a service revolver and six rounds.

The Guyana Standard has been informed that the bandits, after getting hold of the safe, returned the firearm to the guards without the bullets.

The guards have been questioned but are not considered suspects.

the investigation is ongoing