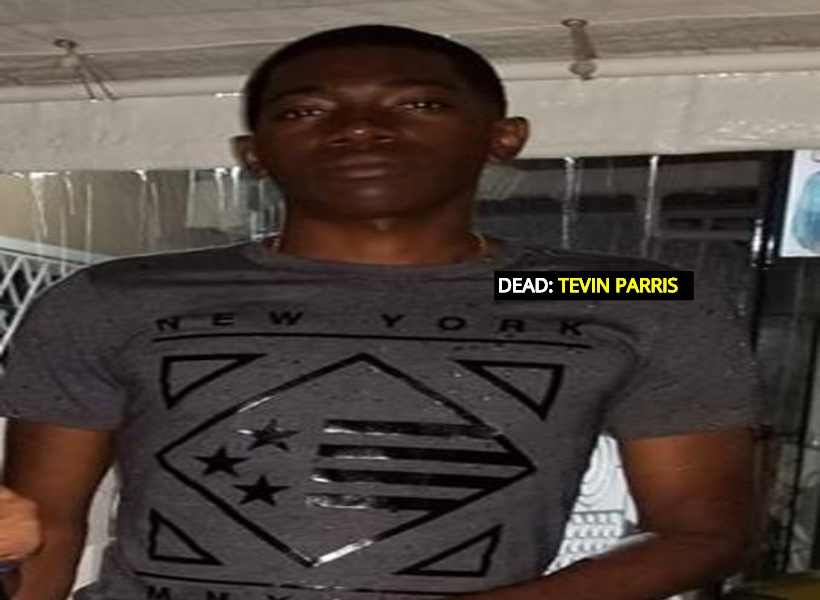 David Parris, the uncle of murdered ‘Korner Kick’ Manager, Tevin Parris, is disappointed with the way in which the Guyana Police Force has been dealing with the case.

The senior Parris said that it has been a year now since the body of his 27-year-old nephew was found in his bedroom with a gunshot wound to the head and a gun in his hand—and there has been no justice thus far.

Initially, it was thought that the victim had committed suicide but a post mortem examination revealed that the deceased had been shot from a distance but his death was staged to appear as though he killed himself.

David Parris was the person who discovered the young man’s body. He claimed that investigators at that time had promised to provide relatives with some answers in two weeks but to date, they have received no clear details from the police.

“What started as a two-week promise for information has now turned into one year. We need answers as to what happened to Tevin on that day,” the disappointed uncle lamented.

Meanwhile, the deceased’s mother, Natasha Benard said she will not stop fighting for justice for her beloved son. “All is not lost and I am going to fight. I will get justice for my son.”

She added, “To the person or persons who have done this great injustice to me and my family, I want you to know God doesn’t sleep and neither will I until justice is served. It is hard.”

When Parris’ body was discovered, investigators had detained one of his close friends, who had borrowed some $100,000 from him. Relatives believed that the cash was the motive for the killing but there was no concrete evidence to link him to the crime.

Investigators appear certain that Parris was killed by someone he knew well and trusted enough to get within close range of him.

Tevin Parris was found lying in his bed, in the upper flat of his Lot 66 Garnett Street, Newtown home around 07:30 hrs on January 08, 2018. The body bore a single gunshot wound to the head.

An unlicensed 9mm pistol, with 14 live rounds, was found in his right hand. A matching spent shell was found near the body.