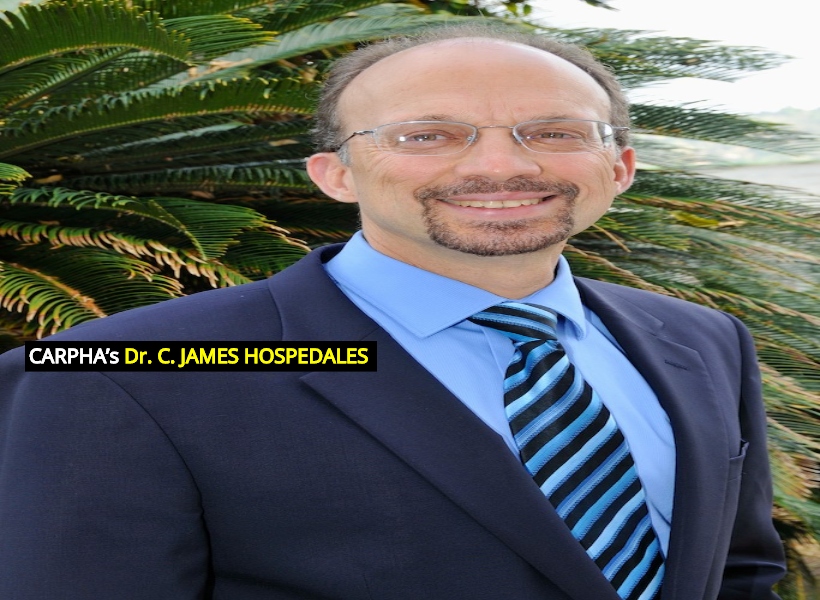 Based on regional modeling the possibility of a dengue outbreak is on the horizon. At least this is according to information released today by the Caribbean Public Health Agency in Trinidad which caters to the laboratory needs for Caricom Member States.

This prediction is premised on the fact that in 2018, Latin America showed an increase in the number of Dengue cases and more recently, the outbreak of Dengue in Jamaica has elevated the level of concern in other Caribbean islands.

CARPHA is therefore advising countries to implement enhanced measures to reduce mosquito breeding and prevent the spread of disease.

Dengue is a flu-like illness that affects infants, young children and adults. Symptoms typically begin four to 10 days after infection, and include a high fever, headache, vomiting, muscle and joint pains, and a characteristic skin rash.  This illness can evolve to severe dengue, characterized by potentially deadly complications, such as internal haemorrhaging, intense and continuous abdominal pain or tenderness and persistent vomiting. In some cases, Dengue may be severe and even cause death.

Dengue and other mosquito-borne diseases threaten health, tourism, social and economic development, and a collaborative effort is required to reduce the spread of disease, CARPHA has noted. The disease therefore remains a global health problem and like Zika and Chikungunya, there is no specific treatment for it. The Aedes aegypti mosquito vector, which spreads Dengue, is present in all Caribbean territories.

The measures used for controlling the spread of Dengue are the same as those for Zika and Chikungunya as these diseases are also transmitted by the Aedes aegyptimosquito.  With the arrival of the rainy season, mosquito control and awareness activities need to be intensified.

The most effective way to avoid becoming ill from viruses spread by mosquitoes is to prevent mosquito bites.

“We all need to clean up our surroundings.  The two most important things to manage mosquito populations in our Caribbean countries are to manage water storage drums and tanks, and properly dispose of used vehicle tyres to prevent mosquitos breeding,” warned Dr. C. James Hospedales, Executive Director of CARPHA.