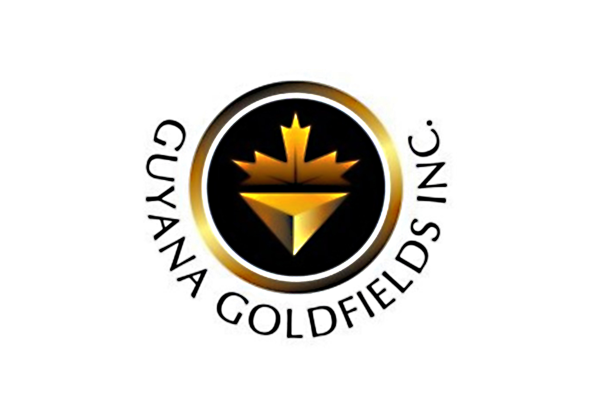 On May 22, the Executive Board of Guyana Goldfields Inc. will meet to address some of the key concerns raised by some of its shareholders which have a five percent stake in the company.

The shareholders are Northfield Capital Corporation’s Robert Cudney, Donald Ross, Gretchen Ross, and Patrick Sheridan. Two weeks ago, the group accused the current board of making a series of poor decisions which led to the loss of over US$700M in shareholder value which was accumulating since 2016.

Non-Executive Chairperson René Marion said that prior to Sheridan’s termination, the company was saddled with an ineffective dual reporting structure under which Sheridan was responsible for exploration, government relations and the company’s North Roads office in Georgetown, Guyana, where those activities were managed.

Overall, Guyana Goldfields said that the concerned shareholders initiated a fight that was without notice or engagement with its members and can even be described as “costly and unnecessary.”

Be that as it may, the company which is listed on the Toronto Stock Exchange, disclosed that a special committee of independent directors will be formed to ensure that any action taken regarding the Sheridan dissidents’ concerns is in the best interests of the company.Additionally, one of the company’s Director, Alan Ferry, has resigned to allow for board refreshment. Guyana Goldfields said he had been the longest-serving director of the company, having joined the board in 1998.