Home News Two friends feared dead after one jumped into river to save the... 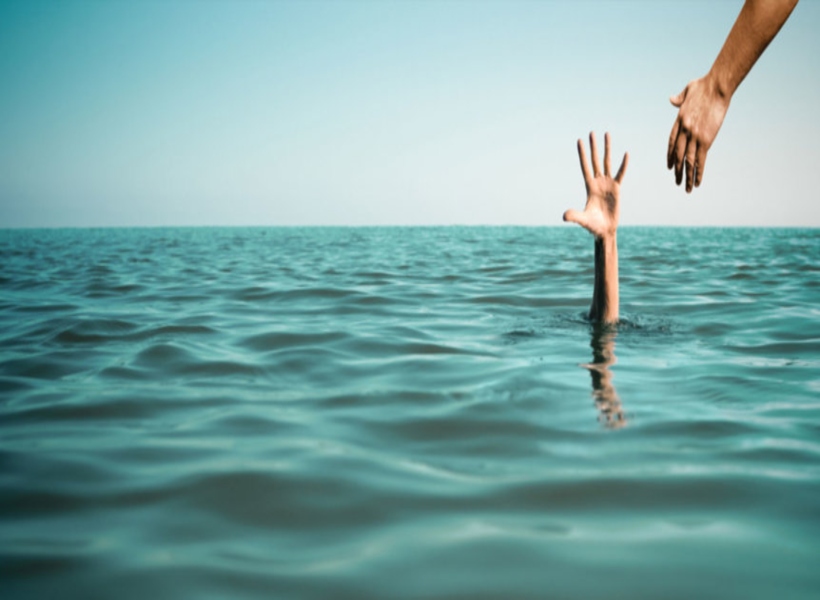 Two friends are believed to be dead after one jumped into the Essequibo River to save the other on Tuesday afternoon.

The incident happened in the vicinity of Hogg Island.

According to information received, the two friends along with Chutie’s spouse were travelling along the Essequibo River in a wooden boat when the 50-year-old man lose his balance and fell overboard.

The Guyana Standard has been told that Russel jumped overboard in an attempt to save his friend but none of them resurfaced.

Reports are that Chutie’s wife managed to steer the boat to Hogg Island where she informed residents there. The police were informed and a search party went out to look for the two friends but they were not found.

Reports are that the two men were under the influence of alcohol when they went overboard.

The search is still on for their remains.