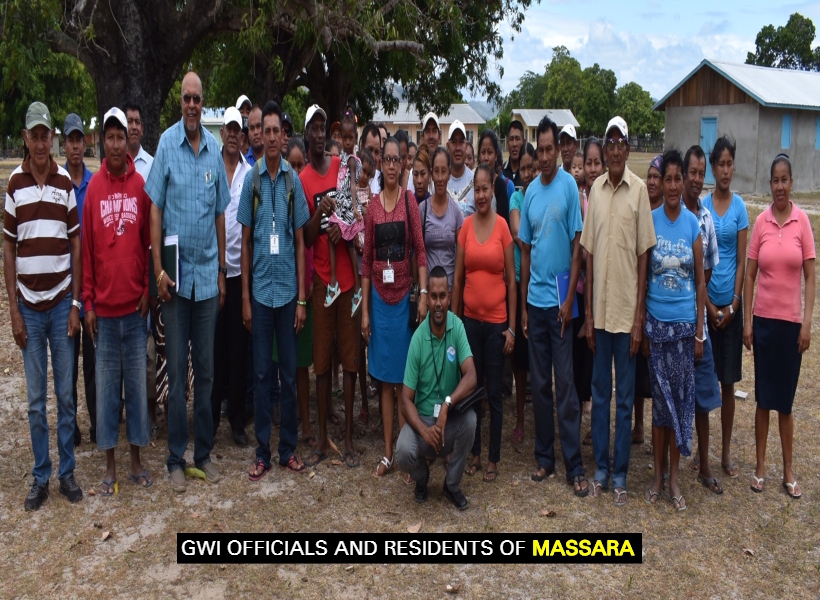 In its quest to provide adequate access to potable water in interior regions, as on the coast, GWI officials have committed to rehabilitating a number of water systems in the North Rupununi.

Last month the team met with residents from 13 communities in Central Rupununi, Region Nine and agreed on improvement works to be undertaken.

It is for this reason he highlighted that GWI has placed more emphasis on the interior region, with the formulation of a Hinterland Unit at GWI. This department will focus solely on Regions One, Seven, Eight and Nine.

The Managing Director added that even as GWI is meeting with Region Nine residents, works are ongoing simultaneously at the above mentioned hinterland regions.

Toshaos, Councillors and community members thanked GWI for taking the time to meet with them and listen to their concerns. They expressed confidence that the plans discussed will come into fruition, as the utility works in collaboration with the villages.

Following assessments at the villages, GWI has agreed to a number of actions to improve access to water.