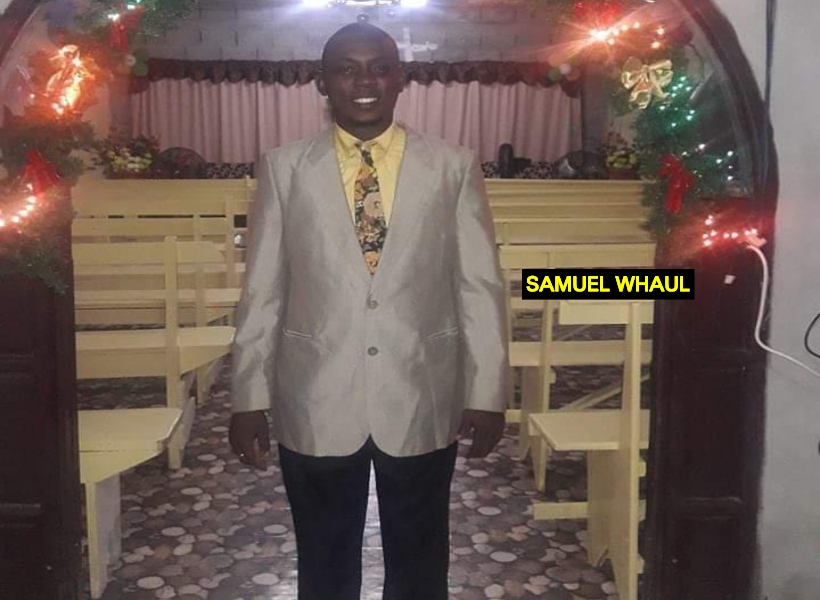 A man who is studying theology at a bible college was this morning charged for allegedly raping a woman he reportedly met on Facebook in the Promenade Gardens.

He was not required to plead to the charge which stated that, on October 23, 2018, at the Promenade Garden, he engaged in sexual penetration with a 20-year-old without her consent.

According to information, Whaul had met the woman via Facebook and they started communicating with each other.

Sometime after, the two agreed to meet in the Promenade Gardens to hang out.

The court heard that, on arrival at the location, Whaul began to make sexual advances toward the woman and she told him to stop.

However, Whaul forced himself on her and had sex without her consent. The matter was then reported and Whaul was arrested for the offence.

The Magistrate released Whaul on $200,000 bail on the condition that he stays away from the victim until the hearing and determination of the trial.

He was also instructed to report to the Brickdam Police Station every Monday.

The father of one is expected to make his next court appearance on February 25, 2019.