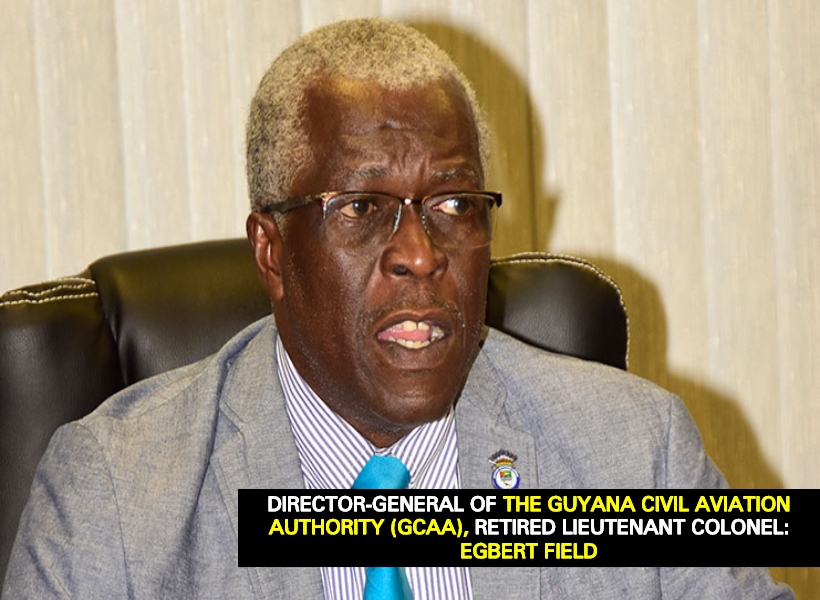 Director of the Guyana Civil Aviation Authority (GCAA), Egbert Fields, has confirmed that a pilot and a policeman have survived a plane crash at Canal Number Two, West Bank Demerara (WBD).

The incident happened just after 19:00 hrs tonight. According to information received, the pilot was heading to one of the interior locations to do a medevac. But on his return to the Eugene Correia International Airport, it is suspected that the single-engine Cessna ran out of fuel. The patient is believed to have succumbed on the flight before the plane crashed.

The Guyana Standard understands that after the plane crashed, the pilot made contact with the Operations room at Ogle Airport and notified officials there of what had happened. A helicopter from the Guyana Defense Force (GDF) was subsequently dispatched to the crash site. It is unclear if the two men were rescued as yet up to the point of this article being published.

Fields was able to confirm that the Guyana Defence Force and the GCAA were at the scene up to press time.

Additionally, the Guyana Standard has been informed that the pilot is a US citizen and he is attached to a volunteer organization here which provides medevac services.