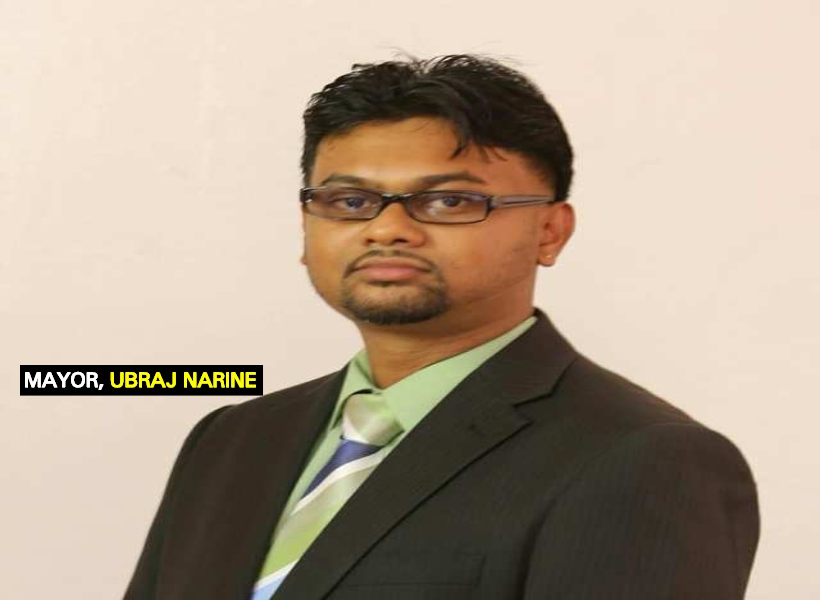 City Hall is indebted to several waste disposal contractors but a payment plan may be the plausible solution. At least this was the idea floated by Town Clerk (ag), Ms. Sharon Harry-Munroe, when senior officials including Harry-Munroe and recently appointed City Mayor, Ubraj Narine, of the municipality met with the affected contractors.

According to the Town Clerk (ag) who was supported by City Treasurer, John Douglas, efforts are currently being made to examine the matter in detail with a view of putting in place a payment plan to liquidate the outstanding monies owed. She noted that Council does not have the wherewithal to pay all the contractors immediately thus the payment plan proposal.

Contractor Hilbert Archer, who also attended the meeting, said that a Commission of Inquiry conducted at City Hall recommended that the Central Government help the City Council by paying off some of the outstanding sums owed to small contracts. He noted that he is still waiting for this to become a reality.

Some of the contractors claimed to have knowledge that other garbage contractors were assisted by Central Government. Therefore, Central Government should also consider their plight. His Worship the Mayor said that he is scheduled to speak with His Excellency President David Granger and after that meeting he will be in a better position to make a clear pronouncement on this issue as it relates to government intervention.

The contractors to whom the municipality is indebted would have provided services to the Council during 2017 and 2018 and are still owed monies.

The meeting was called at the behest of Mayor Narine who disclosed that since he assumed office several contractors have called and visited enquiring about outstanding monies owed to them by the Council.

Naine said that the Council is new and has inherited millions dollars in debts but hasten to recognize that the small contractors have worked assiduously during the period of 2016, 2017 and 2108 to clean drains, alleyways and canals. He noted that their dedicated service has moved the City to state that is more environmentally friendly.

The Mayor expressed sincere gratitude to the contractors for their patience, commitment and understanding of the challenges of the Municipality.