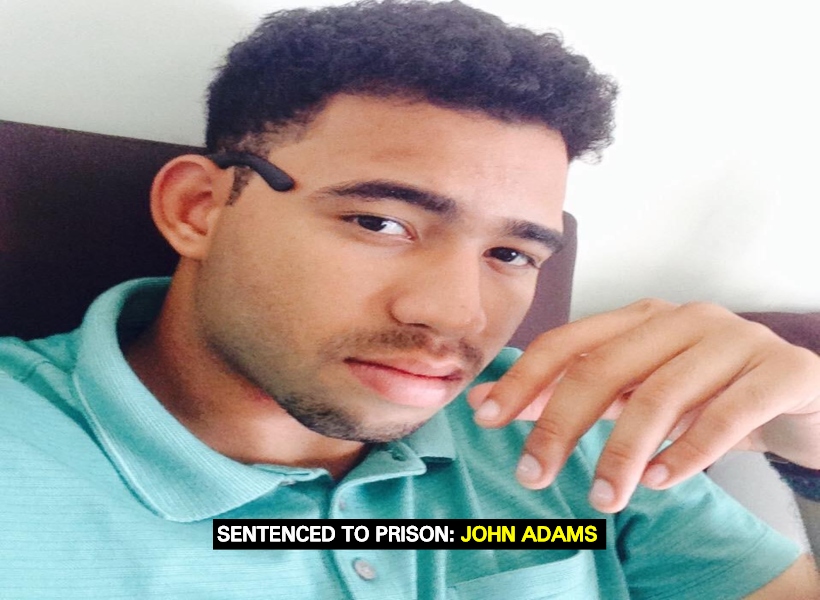 A 20-year-old man, who told the court he had 8 ecstasy pills in his possession to relieve his stress, was today sentenced to three years imprisonment along with a $30,000 fine.

John Adams pleaded guilty to the charge which stated that on February 20, 2019 at Princes Street, Georgetown, he had Methamphetamine pills, amounting to 5 grams, in his possession.

He appeared before Senior Magistrate Leron Daly in the Georgetown Magistrates’ Courts.

Facts presented by the court prosecutor stated that on the day in question around 21:00 hrs, police ranks were carrying out stop and search operations around central Georgetown, when they observed the Adams riding a motorcycle.

Adams was stopped and subjected to a search and an officer found the Methamphetamine pills in his pants pocket.

He was told of the offence, to which he admitted to using the pills to relieve stress.

The Magistrate after listening to the facts told the court that she does not feel happy passing sentence on the young man, but she act in accordance with the law.

Hence, he was sentenced to three years imprisonment along with a fine of  $30,000.