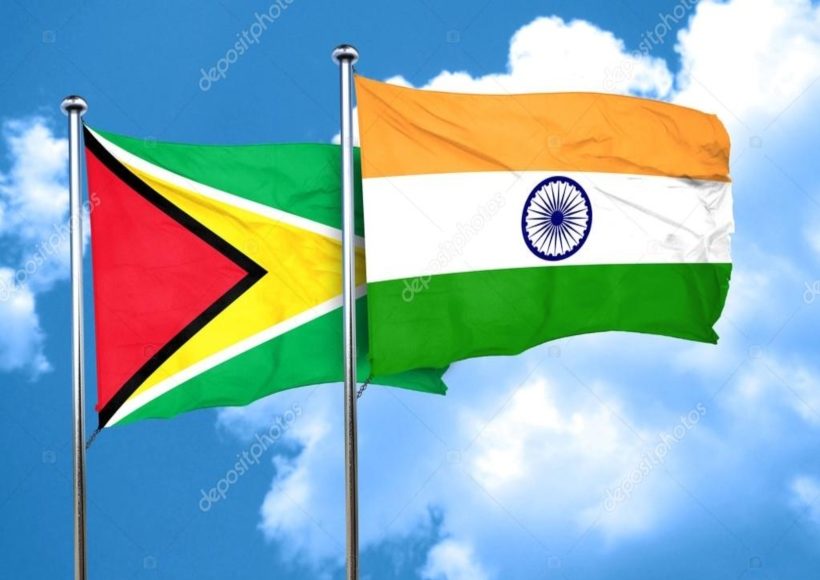 A few days ago, the Trump administration decided not to renew waiver that allows countries like India to buy Iranian oil without facing US sanctions. In light of this, the Government of India is eyeing Guyana as a crucial alternative for its energy supply next year.

If such plans materialize, Guyana would become an important supplier for India since it requires some 12M tonnes of extra crude over to bridge the supply gap left by Iran. The Government of India is also on the lookout for farm-in opportunities for its oil companies, among other things.

Since last year, India has been courting Guyana’s Government to be one of the key countries with which it engages for valuable information in building the oil sector.

But India is not the only nation ExxonMobil’s 13 oil finds offshore Guyana has been attracting. The likes of neighbouring Brazil also want a piece of Guyana’s rich oil pie. In fact, its state-owned oil company Petrobras, has an interest in operating in Guyana’s ultra-deep block called Area C.

Just last week, Executives of Petrobras handed over a strategic plan for the oil and gas sector to the Government of Guyana. The document Guyana Standard was told, focuses on capacity building and export and import services. Energy Department Head, Dr. Mark Bynoe stated that Petrobras was keen on discussing the licensing round and their own expertise in deepwater exploration.

Petroleum Advisor to Government, Matthew Wilks also noted that Petrobras was engaged by the government because it is one of the few companies in the world with experience in ultra-deep exploration.