Home News Amalgamation of Unions always on the table – GAWU 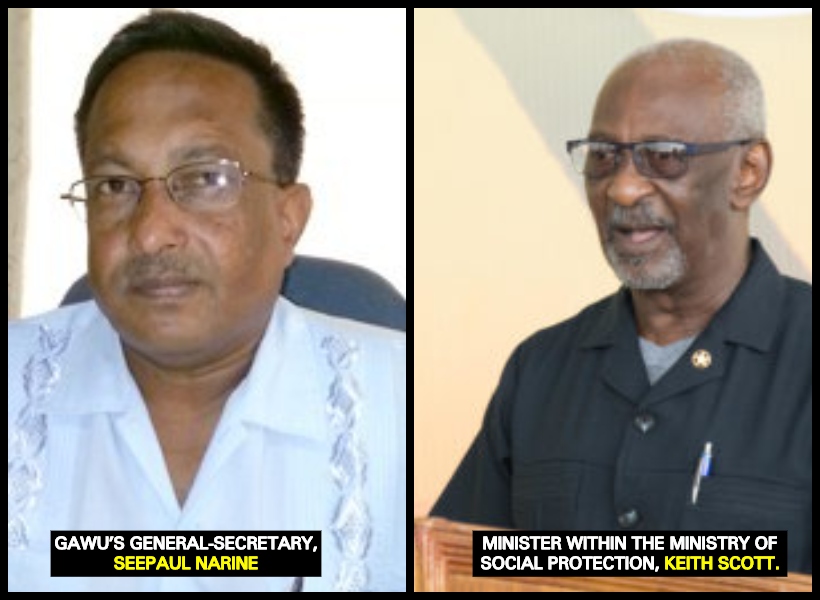 The importance of trade unions merging is something that the movement has been mulling for some time, says General-Secretary of the Guyana Agricultural Workers Union (GAWU), Seepaul Narine.

The Trade Unionist told Guyana Standard that GAWU is aware of the benefits that can be accrued from such a move, noting that “small” trade unions are finding it difficult to stay active.

He added that merging can, therefore, allow for greater collaboration amongst trade unions, and allow for the pooling of resources and technical know-how. This will ultimately lead to greater efficiency in representing workers in Guyana.

Narine noted as well, that some unions have even made moves to realize such mergers, however, to date, none have materialized. He said that such moves require a lot of thought and while no recent significant mergers have been made, he is optimistic that unions will one day, move in this direction.

Narine intimated that the oil and gas industry comes with a plethora of opportunities, which may serve as the impetus for amalgamation.

Narine’s comments are in sync with sentiments conveyed by the Minister within the Ministry of Social Protection, Keith Scott, who also cited the need for the marrying of unions.

Scott said that technological advances are triggering changes in business practices locally, and trade unions must find ways to adapt. Amalgamation, he noted, might be the key.

He noted that the unification of unions can allow for more traction and made reference to unions operating in the United States (US) that have “more or less” amalgamated, resulting in less individual trade unions.

This approach, he said, contrasts with Guyana’s situation where “each union is still fighting for its own individual area.” The minister opined that the amalgamation can allow for local unions to pool their technologies and expertise to better serve the working population.

Like Narine, Scott said that he remains optimistic that sometime in the future, unions will realize they are more powerful together.