Home News Health Advancement being made on self-healing capabilities 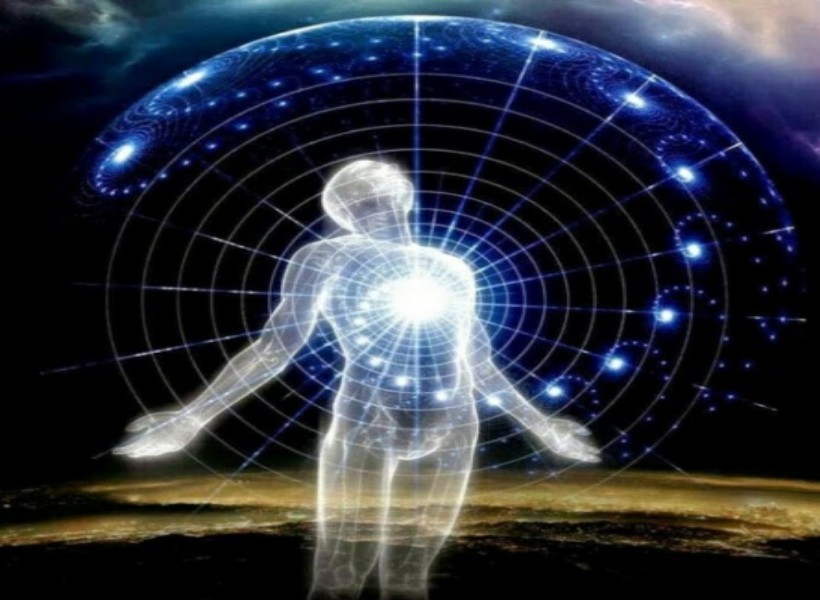 Aside from striving to achieve immortality, research suggests that at the top of mankind’s scientific agenda is to find a way to be ultimately self-healing. This, of course, means that mankind has a tendency of embracing god-like abilities. Just checkout some of the mythical movies ever made.

While healing through various medicines has been possible forever, the Guyana Standard has come across reports which suggest that the US military is aiming to take this up a significant notch.

According to a report published by www.lifescience.com, a research concept is well into the testing phase, and once it is found to be plausible, will see “tiny implants giving humans self-healing superpowers”.

The new military-sponsored programme is said to be aimed at developing a tiny device that can be implanted in the body, where it will use electrical impulses to monitor the body’s organs, healing these crucial parts when they become infected or injured.

Known as Electrical Prescriptions, or ElectRx, the programme could reduce dependence on pharmaceutical drugs and offer a new way to treat illnesses, according to the Defense Advanced Research Projects Agency (DARPA), the branch of the U.S. Department of Defense responsible for developing the programme.

“The technology DARPA plans to develop through the ElectRx programme could fundamentally change the manner in which doctors diagnose, monitor and treat injury and illness,” Doug Weber, programme manager for DARPA’s biological technologies office, said in a statement.

The implant that DARPA hopes to develop is something akin to a tiny, intelligent pacemaker, Weber said. The device would be implanted into the body, where it would continually assess a person’s condition and provide any necessary stimulus to the nerves to help maintain healthy organ function, he added.

The idea for the technology is based on a biological process known as neuromodulation, in which the peripheral nervous system (the nerves that connect every other part of the body to the brain and spinal cord) monitors the status of internal organs and regulate the body’s responses to infection and disease. When a person is sick or injured, this natural process can sometimes be thrown off, according to DARPA. Instead of making a person feel better, neuromodulation can actually exacerbate a condition, causing pain, inflammation and a weakened immune system.

But with the help of an electrically charged implant, DARPA says it can keep neuromodulation under control. Electric impulses from the device will stimulate the nerve patterns that help the body heal itself and keep the out-of-whack nerve stimulus patterns that cause a sick person even greater harm from doing damage.

DARPA hopes to develop a device so tiny that it can be implanted using only a needle. Such a small implant would be a huge improvement over similar neuromodulation devices already in use today, most of which are about the size of a deck of cards and require invasive surgery to implant, according to DARPA.

And the miniature size of the device has another advantage: It can be placed exactly where it is needed at nerve endings. An implant as small as a nerve fiber could minimize the side effects caused by implants whose electric impulses aren’t sent directly into nerve channels, DARPA officials said.

The device could help treat a host of painful, inflammatory conditions, such as rheumatoid arthritis, systemic inflammatory response syndrome (a condition that causes inflammation throughout the body) and inflammatory bowel disease. And if the ElectRx programme is a success, it could also lead to the development of implants that help treat brain and mental-health disorders, such as epilepsy, traumatic brain injury, post-traumatic stress disorder (PTSD) and depression, according to DARPA.