Home Court Man sets pit bull on pensioner to rob him; gets 3 years... 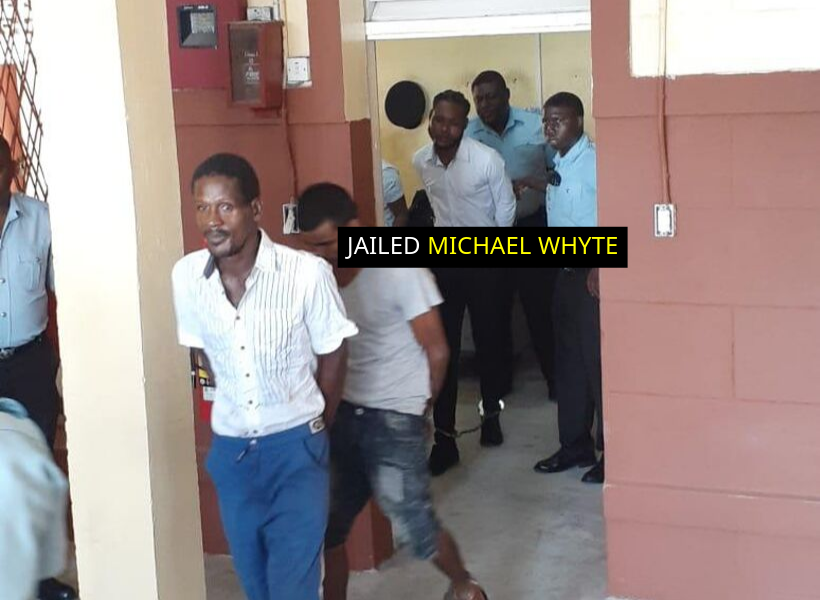 A man, who the court heard allowed his pit bull dog to attack a 79-year-old double amputee before robbing him of his cash, was today sentenced to three years in jail.

Thirty-eight-year-old Michael Whyte pleaded guilty to the charge which stated that on September 27, 2019 at Robb Street, Georgetown, he robbed Compton Cater of $28,000 cash.

He appeared before Principal Magistrate Faith McGusty in the Georgetown Magistrate’s Courts.

Facts presented by Police Prosecutor Annalisa Brummell stated that on the day in question, at around 07:00 hrs, the victim was in his wheelchair heading west along Robb Street to conduct business.

The court heard that Whyte,  who was walking his pit bull dog at the said time, loose the animal, causing it to attack the pensioner. The pensioner fell out his wheelchair and Whyte went into his pocket and relieved him of his cash and pension book.

An alarm was then raised and public spirited persons apprehended Whyte and handed him over to the Brickdam Police Station.  At the station, Whyte was positively identified by the pensioner as the person who robbed him.

The Magistrate, before sentencing Whyte, asked him if he wished to say anything. He kept his silence.