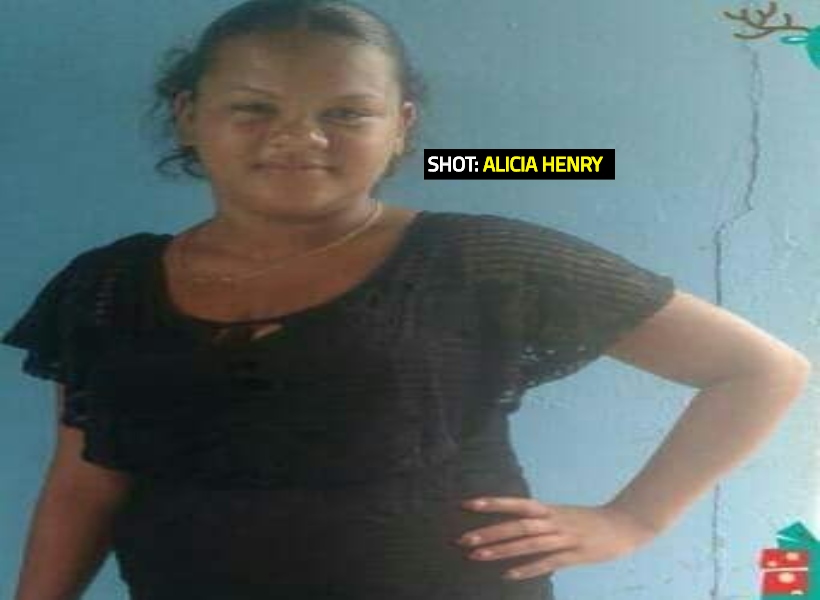 A baby escaped danger this morning when two gunmen aimed their pistols through a bedroom window of a Front Road, West Ruimveldt, Georgetown shack and opened fire—injuring the child’s parents in their bed

The shooting happened sometime around 02:20 hrs.

The injured parents have been identified as 24-year-old Alicia Henry of West Ruimveldt and Harlington (only name given), 24, of Alberttown. Both victims sustained gunshot injuries to their back and are currently patients at the Georgetown Public Hospital Corporation (GPHC).

Guyana Standard has been informed that the couple, along with their baby, was sleeping in their one bedroom home when they were awakened by the sound of gunshots. Henry and her partner later realized that they had been shot.

According to information received, two gunmen on a motorcycle stopped in front of the couple’s home and went straight to the louvre window and opened fire at the sleeping couple before escaping.

The shack does not have proper security. The police suspect that Harlington was the gunmen’s target.