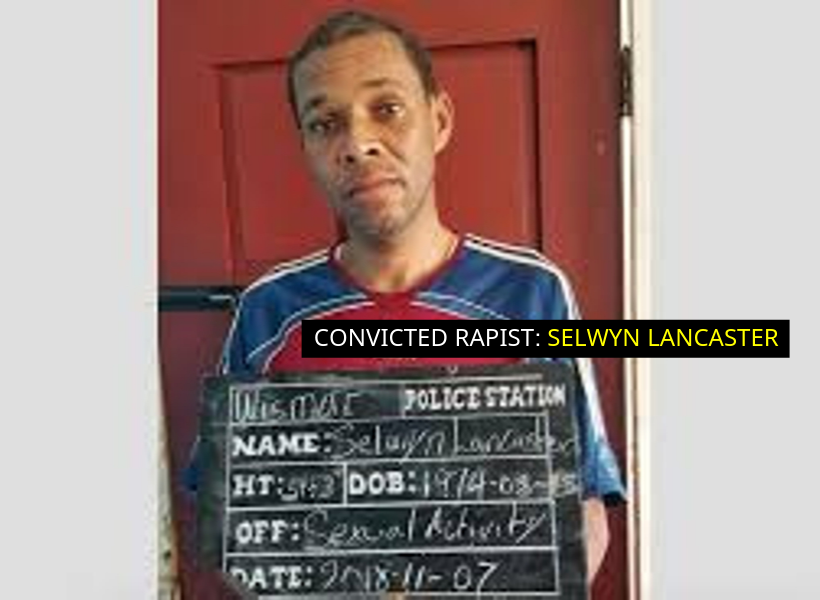 A jury this afternoon found a 44-year-old man guilty of raping an underage girl, as well as touching her vagina. The incidents occurred on separate occasions.

The jury returned unanimous guilty verdicts in relation to both charges.

According to the first charge, on October 8, 2018, Selwyn Lancaster engaged in sexual penetration with a 6-year-old girl.

The other charge stated that on November 6, 2018, he engaged in sexual activity with the same girl by touching her vagina.

Based on reports, Lancaster exposed himself to the young child and forced his penis into her mouth before fleeing. He was later arrested and charged.

The rape survivor, through a Probation Officer, expressed that she still feels sad and gets angry any time she sees Lancaster.

Lancaster returns to court on Monday, October 28, 2019, for sentencing following the presentation of a probation report.