Home Court Magistrate recuses self from PI of ex-convicts charged with execution-style killing of... 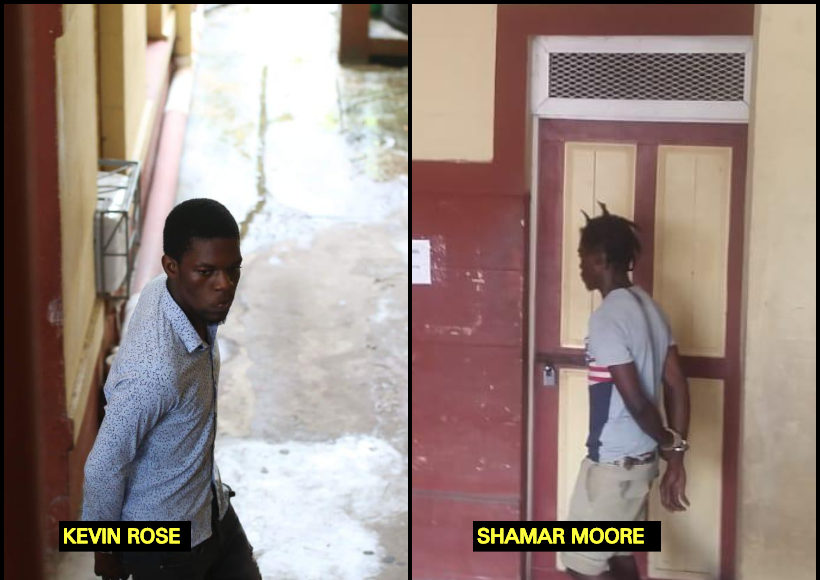 A magistrate has recused herself from hearing the Preliminary Inquiry (PI) of two men who are charged with the execution-style killing of “White Boy” who was gunned down in Bagotstown while drinking with friends in an abandoned yard.

Principal Magistrate Sherdel Isaacs-Marcus this morning made the announcement when the case came before her at the Georgetown Magistrate’s Courts.

Hence, the matter was sent back to Chief Magistrate Ann McLennan who then assigned Principal Magistrate Faith McGusty to handle the matter.

They were not required to plead to the indictable charge which stated that, on May 9, 2019, at Bagotstown, while being in the company of others, they murdered Patrick Fraser, called ‘White Boy’, during the course of a robbery.

Both men are on remand for the offence.

According to information, on the day in question, Fraser was shot twice while imbibing with friends in an abandoned yard, known as a “drug yard”, at Bagotstown.

Fraser, of Republic Park, East Bank Demerara, died at the Diamond Hospital. Investigators believed that the young man was executed.

The police recovered a .32 spent shell, one warhead, a pair of slippers, and a white cap at the crime scene.