Home Court Labourer remanded over shooting of man at party 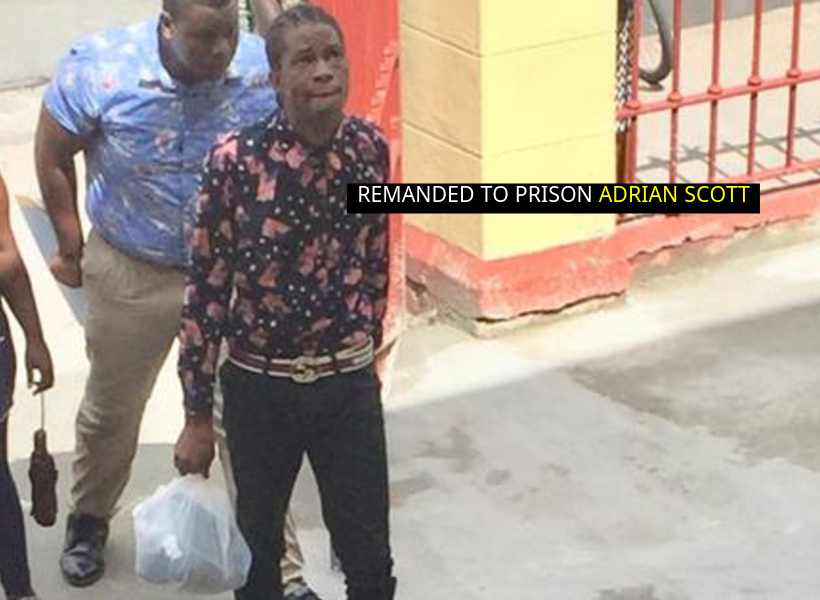 A labourer, who allegedly provided his friend with a firearm which was used to shoot a man, was today charged and remanded to prison.

It is alleged that on October 7, 2019, at Leopold Street, Werk-en-Rust, Georgetown, with intent to maim, disfigured, disable or cause grievous bodily harm, he unlawfully wounded Arlington Harper.

Scott was not required to plead to the indictable charge after it was read to him.

His lawyer, Keoma Griffith, in an unsuccessful bail application, told the court that his client is not the person who shot the man.

He added that his client is the sole breadwinner for his family and will adhere to any conditions imposed by the court in relation to the granting of bail.

However, Police Prosecutor Shellon Daniels strongly objected to bail being granted to the defendant on the grounds of the serious nature of the allegation and the penalty the charge attracts.

The prosecutor also highlighted the fact that the victim is still hospitalized at the Georgetown Public Hospital Corporation (GPHC).

Facts presented by the prosecutor stated that on the day in question, the victim went to a party at Leopold Street where he saw Scott.

The court heard that shortly after, Scott left and return with one Kurt Carter, who is wanted by the police in relation to the matter.

The prosecutor added that while at the party, the victim and Carter were involved in a fight during which Scott pulled out a firearm from his waist and handed it to Carter.

Carter then discharged the firearm in Harper’s direction and a round hit the victim to his lower back. The injured man then fell to the ground and was rushed to the GPHC where he is still a patient.

The matter was then reported, an investigation was carried out, hence Scott was arrested and charged.

Carter is currently being sought by the police.

The Magistrate, after listening to the facts, remanded Scott to prison.

The father of two was instructed to make his next court appearance on November 18.