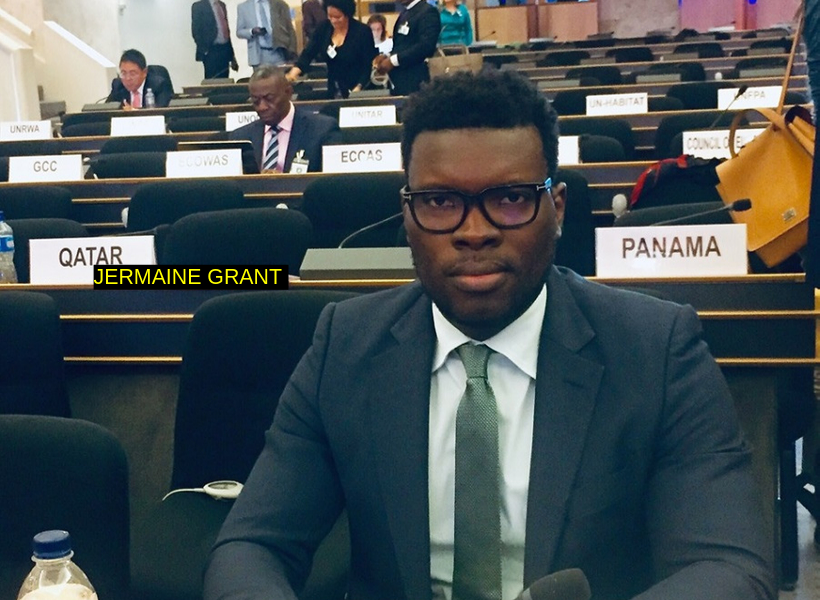 The Government of Guyana, through the Ministry of Citizenship, has made several pledges to address the issue of statelessness even as the country is experiencing an influx in Venezuelan migrants.

According to the ministry, Grant, on Monday, made a presentation to a Multi-agency Coordinating Committee Meeting for addressing the influx of Venezuelan Migrants into Guyana, where he emphasized that in keeping with the Citizenship Act of Guyana, the Department is doing a lot of work to address statelessness, including the registration of Venezuelan migrants and children of Guyanese parentage.

With the support of the Ministry of Foreign Affairs and the Guyana Embassy in Geneva, Grant made four pledges and though not legally binding, they show Guyana’s commitment to addressing statelessness.

The four pledges are:

• to ensure that particular groups which are entitled to nationality under the law and that have not acquired documentation proof of nationality are able to do so by improving access to such persons to individual national documentation services;

• working with UNHCR to raise awareness and foster common understanding about statelessness and nationality through outreach activities, and

• to implement its obligation under the 2030 agenda for Sustainable Development Goals, regarding a target that speaks to birth registration which in itself deals with the question of statelessness.

The 1954 Convention relating to the Status of Stateless Persons defines stateless persons as individuals who are not considered citizens or nationals under the operation of the laws of any country. According to the United Nations High Commissioner for Refugees (UNHCR), a person’s citizenship and nationality may be determined based on the laws of a country where an individual is born or where her/his parents were born. Further, the organization, states that a person can also lose citizenship and nationality in a number of ways, including when a country ceases to exist or a country adopts nationality laws that discriminate against certain groups.