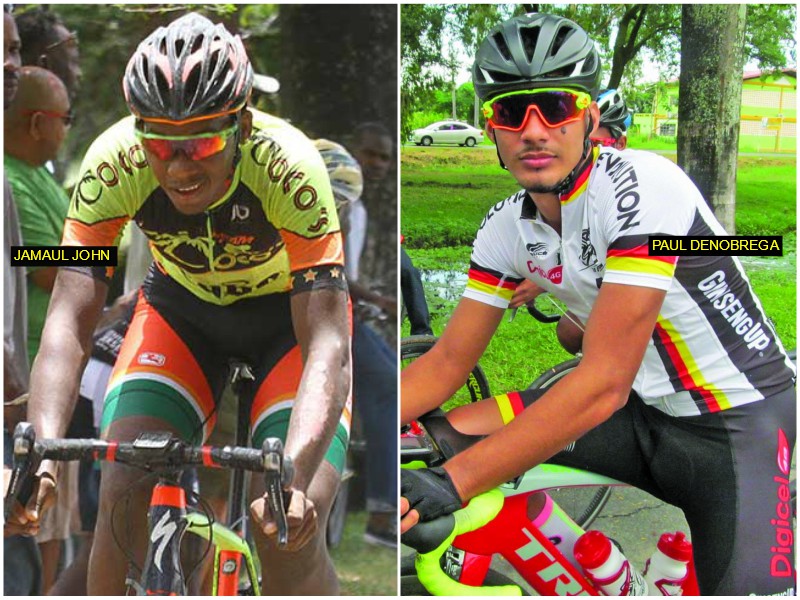 The newly elected Guyana Cycling Federation (GCF) executive has hit the ground running with the selection of a five-member team to be sent to the 2019 Caribbean Cycling Road Race Championships slated to be held in Havana, Cuba, from October 31 to November 3.

The Cuba-bound team will be made up of Jamual John, Michael Anthony, Paul DeNobrega, Curtis Dey and Christopher Griffith. These sportsmen will be accompanied by GCF Secretary, Marc Sonaram who will serve as the Manager while (GCF Fundraising Committee Chairman) Enzo Matthews will be the Coach. The contingent will leave Guyana on October 31 and return on November 5.

The team was selected by the Racing Committee based on recent performances throughout the past three months. According to the GCF, this team is expected to perform well and there are chances that the cyclists can medal.

The event will be Class 1. 2 of the International Cycling Union (UCI) and riders will participate in the Elite and U-23 (Male and Female) categories.

The 2019 edition of the Caribbean Cycling Championships is being organized by COPACI and the Cuban Cycling Federation.

Official Team for the 2019 Caribbean Cycling Championships in Cuba: