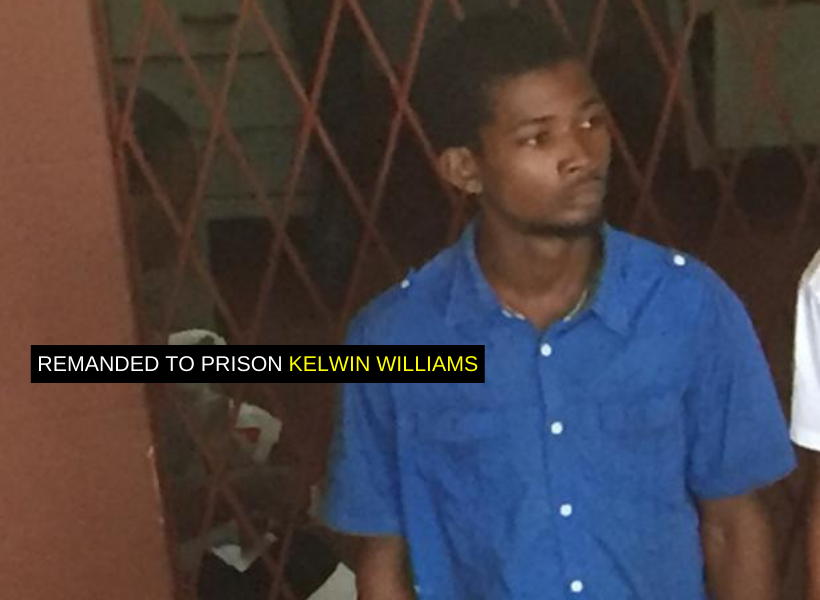 “I did give my friend the knife but I did not rob her. I was just the conductor for the bus.” Those were the words of 18 year-old Kelwin Williams of South Ruimveldt, Georgetown who appeared before Principal Magistrate Faith McGusty in the Georgetown Magistrate’s Courts.

He was charged with robbery under arms. The details of the charge which he vehemently denied, stated that on October 20,2019 at Regent Street, Georgetown, while being in the company of another and armed with a knife, he robbed Shoba Deomattie of a phone valued $60,000 along with $4000.

Police Prosecutor, Seon Blackman also told the court  that on October 20, the woman boarded the bus on Regent Street.

Shortly after sitting in the bus, the conductor pulled a knife from his waist and handed same to his friend who was also seated in the bus.

The court heard the friend then placed the knife to the woman’s neck and relieved her of the articles mentioned in the charge.

The matter was then reported and following an investigation, Williams was arrested  for the offence.

An identification parade was subsequently conducted and he was positively identified by the victim as  the person who handed the knife to the person who robbed her.

The Prosecutor objected to bail being granted to Williams on the grounds of the prevalence of the offence and the penalty the charge attracts.

The Magistrate remanded the teen to prison until November 13.