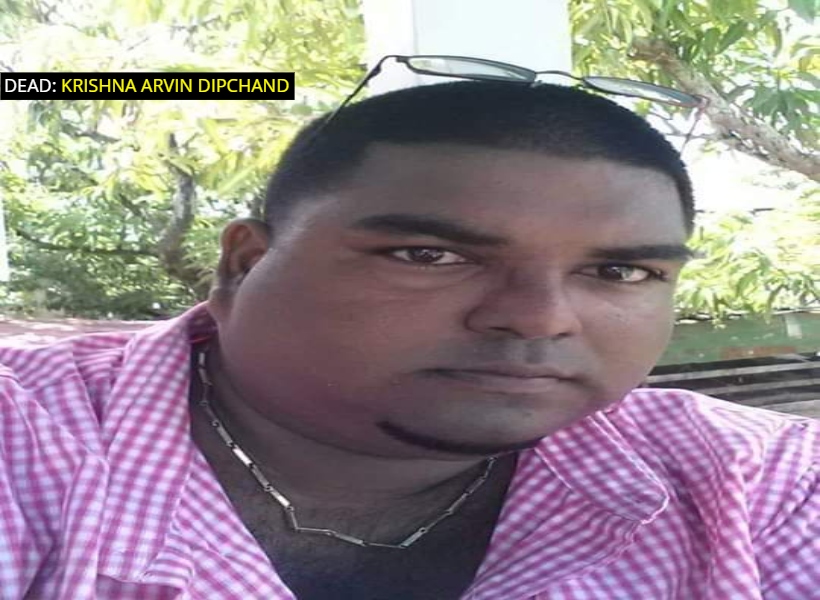 A 35-year-old man died late last night after his cousin hit him to the head with what is believed to be a hammer.

The deceased has been identified as Krishna Arvin Dipchand of Unity, East Coast Demerara (ECD). He died at the Mahaicony Cottage Hospital.

The cousin has since been arrested.

According to information received, the two men were involved in an argument during which the suspect picked up a hammer and struck the victim to the head. Dipchand collapsed and did not regain consciousness.

He was taken to the hospital where he succumbed.