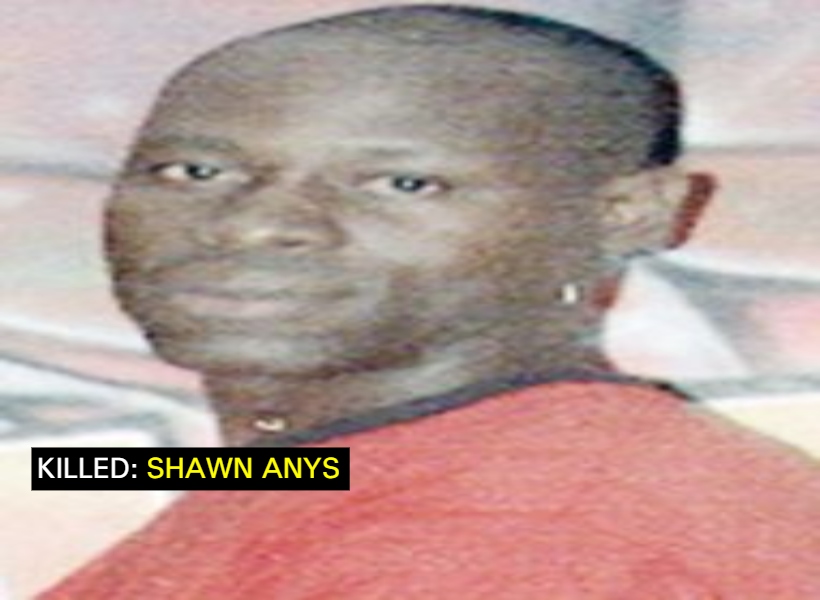 Jamal Forde, 23, who was on trial for the May 2015 murder of Sophia shopkeeper, Shawn Anys, was this morning freed of the charge. This was after trial Judge Sandil Kissoon upheld a no-case submission by Forde’s lawyers, Ronald Burch-Smith and Keoma Griffith.

According to reports, Anys, who owned a small grocery shop, at ‘D’ Field Sophia, Greater Georgetown, was confronted by armed bandits at his home. It was reported that the gunmen shot Anys while demanding cash and valuables from him. They reportedly made off with $40,000 in cash along with jewellery.
The 37-year-old businessman was rushed to the Georgetown Public Hospital where he was pronounced dead on arrival.

During the no-case submission, the lawyers pointed to several issues as it relates to the identification of their client. For one, they argued that the eyewitness, a young boy, could not give a description of the person who shot and killed Anys. Another man, Odel Roberts, who is currently serving a three years’ sentence for trafficking marijuana, is currently awaiting trial for Anys’ murder.