Home Court Driver, who allegedly ditched 5 lbs of coke after stopped by cops,... 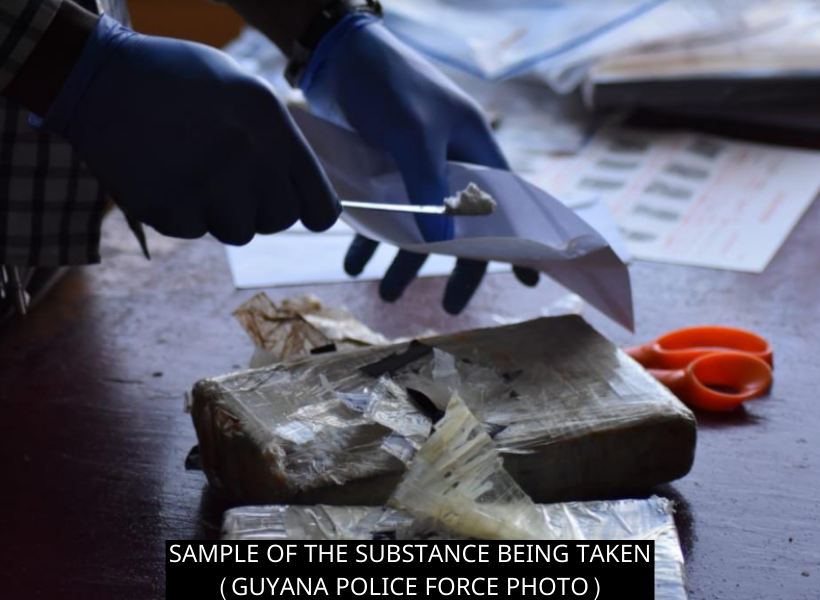 A 40-year-old Lima, Essequibo Coast, man was remanded to prison today after he pleaded not guilty to possession of narcotics for the purpose of trafficking.

According to the police, ranks in Region Two (Pomeroon-Supenaam), acting on information received, intercepted a motorcar at Charity yesterday about 13:20hrs, which the suspect, Dwayne Gildharie, was driving.

But seconds after, the vehicle sped away and the driver allegedly disposed of a bag through the front passenger window.

The bag was retrieved and the ranks pursued and arrested the driver a short distance away and upon examination of the bag in his presence, found same to contain two parcels of suspected cocaine, which when weighed amounted to 2.5 kilograms.

Gildarie was remanded to Prison until January 7, 2020.