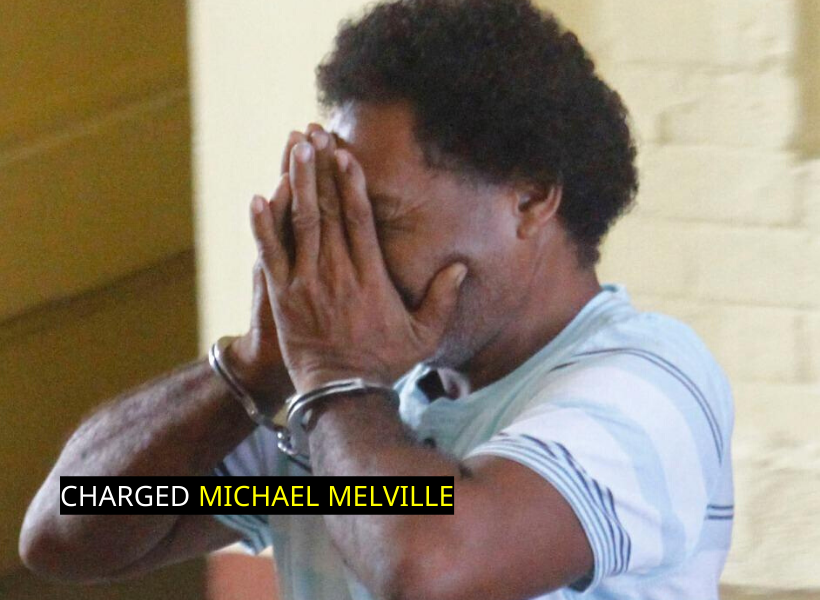 A farmer was today charged and released on $200,000 bail for allegedly trafficking two pounds of marijuana.

He pleaded not guilty to the charge which stated that on December 7, 2019, at Moblissa, Soesdyke-Linden Highway, he had in his possession 1113 grams of marijuana for the purpose of trafficking.

Facts presented by the court prosecutor stated that on the day in question, at around 11:30 hrs, police acting information went to Moblissa, Soesdyke-Linden Highway where they met with the defendant and another individual at his home. The other individual, upon seeing the police made good his escape.

The court heard, a search was conducted on the home and a quantity of leaves, seeds and stems suspected to be cannabis were found at the back of the home on a zinc.

A further search was carried out and more marijuana was found in a haversack and in a bulky plastic bag.

The defendant was then told of the offence to which he denied. He was then arrested and taken to the station, hence the present charge.

The Prosecutor objected to bail being granted to the defendant on the grounds of the prevalence of the offence and the penalty the charge attracts.

However, Melville in his explanation to the court stated, “I have no knowledge of the marijuana because I have no reason to use those stuff. I left my friend to look after the house because I does spend three weeks on the farm and two days home. I am surprised that he would do something like that then run away.”

The Chief Magistrate, after listening to both sides released the defendant on $200,000 bail.

Melville has to report to the Amelia’s Ward Police Station every Friday until the hearing and determination of the trial.

He was instructed to make his next court appearance on January 16, 2020.