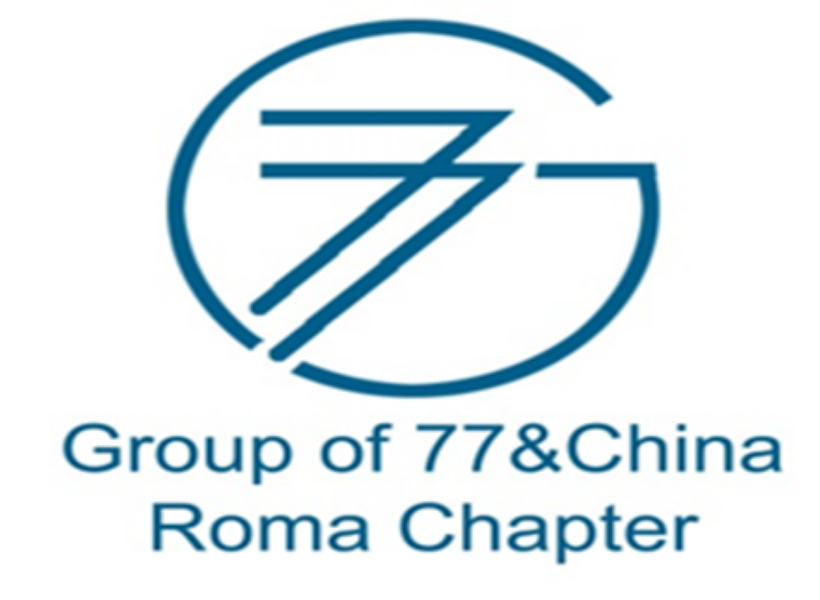 Guyana has been elected by the Group of 77 (G77) and China to serve as chair of the bloc. At its 22, November Plenary, the 134 Member States of the Group elected Guyana by acclamation without preconditions, the Foreign Affairs Ministry noted today on its website.

This development comes on the heels of a controversy that erupted within the foreign service weeks ago with the removal of Audrey Jardine-Waddell as Director-General. That post has since been replaced with a Permanent Secretary position.

Guyana’s selection for the post follows a decision of the Caribbean Community (CARICOM) earlier in 2019 to ensure that a Regional candidate assumes the chairmanship in 2020 of this largest negotiating group of developing countries in the United Nations. Guyana Standard understands that Jamacia turned down the chairmanship since it said that it is too burdensome. Guyana was willing.
Guyana received the unequivocal support of CARICOM and the majority of countries in the Group, including from Africa, Asia Pacific and Latin America.

For Guyana’s part, during its Chairmanship, which coincides with the United Nations 75th anniversary and its National Republic jubilee, the country is committed to endeavor to strengthen multilateralism for the benefit of all developing countries, including by presiding over global sustainable development and climate change negotiations, and efforts to improve the efficiency and effectiveness of the Organization.

The duties of the Chairmanship will be discharged with the support of a range of bilateral partners and international organizations. Team members will be drawn from the Ministry of Foreign Affairs, other Government Ministries and agencies and also from the Guyanese diaspora.

The main activities of the Group take place at United Nations Headquarters in New York. Meanwhile, G77 Chapters are based in Geneva, Nairobi, Paris, Rome and Vienna, and the closely allied Intergovernmental Group of Twenty-Four on International Monetary Affairs and Development (G24) in Washington DC.

The official ceremony for the handover of the G77 Chairmanship from the State of Palestine — which served in the capacity in 2019 — to the Co-operative Republic of Guyana will be held on 15 January at United Nations Headquarters in New York.