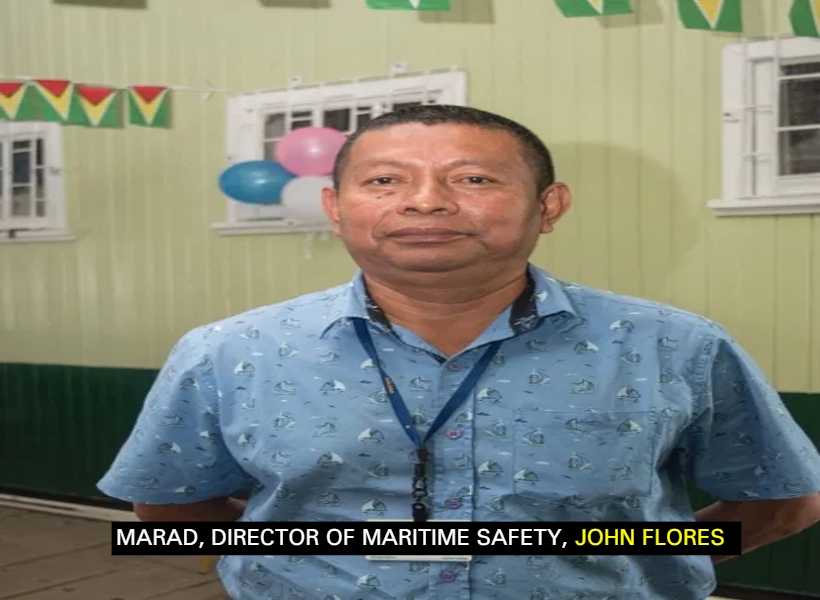 According to Flores, in the event of a piracy attack, a distress signal will be sent to any of MARAD’s Maritime Safety Centres who will provide an exact location to the Coast Guard and Police. This he noted will allow for speedier response time.

“I am excited about this new system because the Police and the Coast Guard will be able to respond faster, as of now, their response is reactive,” he stressed.

The Director noted that the new system which specifically targets fishermen has already been tested and is awaiting approval from the relevant authorities for implementation.

“This new system will roll out in early 2020. It is not mandatory that each vessel equips themselves with the new system. The Automatic Identification System (AIS) will be available countrywide and we will be working along with the Ministry of Public Telecommunications to make it mandatory in the future because this is the only way we can effectively tackle piracy and save lives,” Captain Flores stated.

In the interim, he explained that the Safety Centres are using a radio system which employs VHF and HF communication. Flores noted that while this is used mainly on commercial vessels, police can also receive radio distress calls from all vessels. (Department of Public Information)