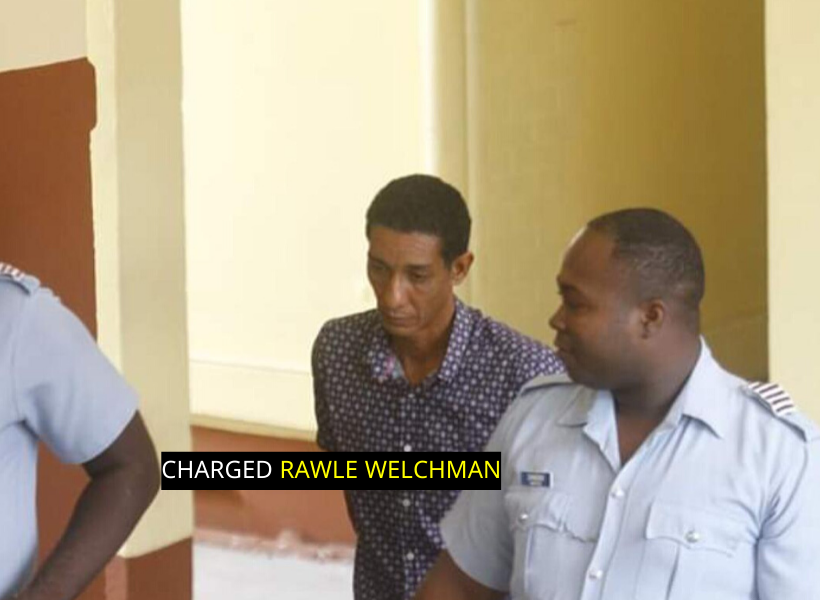 A technician, who is the owner of a computer store, was released on $75,000 bail after being accused of defrauding a lawyer.

He pleaded not guilty to the charge which stated that during the month of August 2016, at Hadfield Street, Georgetown, he, being solely entrusted by Gordon Gilhuys with the sum of $209,000, in order that he will purchase and install CCTV cameras, he fraudulently converted same to his own use and benefit.

Facts presented by Police Prosecutor Sanj Singh stated that during the period mentioned in the charge, the lawyer hired the defendant to install several CCTV cameras around his home and he handed over the money to him.

However, within three months, the cameras stopped working and the defendant told the victim that he had ordered more cameras and was awaiting the shipment.

However, after months elapsed, the lawyer was unable to make contact with the defendant and the matter was reported to the police.

The defendant then reported to the station a few times and then vanished. It was only recently that he was rearrested and charged for the offence.

The Prosecutor objected to bail being granted to the defendant on the grounds that he is a flight risk.

However, the man’s lawyer in a successful bail application, told the court that her client did order the new shipment of cameras but the shipment got lost during the hurricane seasons.

The Magistrate, after listening to both sides, released Welchman on $75,000 bail. Condition of the bail is that he report every Monday to the Brickdam Police Station until the hearing and determination of the trial.

The father of two was instructed to make his next court appearance on February 7, 2020.

Pompeo does not dismiss presence in Guyana may have been to antagonize corrupt Maduro...

Guyana was invited to access free online courses but Coalition never followed up –...

Pompeo does not dismiss presence in Guyana may have been to...