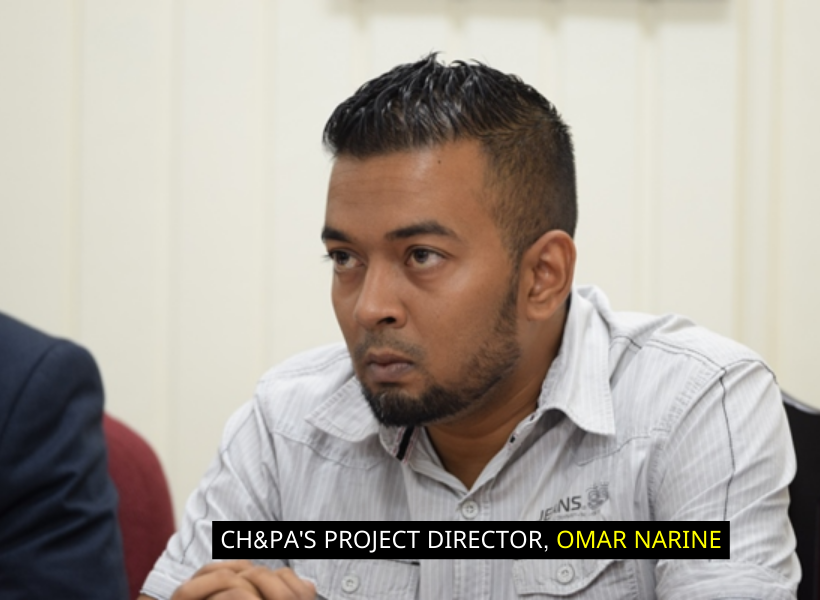 Tenders are currently being evaluated for the construction of 200 housing units at Perseverance, Providence and Prospect on the East Bank of Demerara, and Cummings Lodge on the East Coast. This is according to the Central Housing and Planning Authority (CH&PA)’s Director of Projects, Omar Narine.

These units will be funded under the Housing Fund. Narine said that for the year 2019, some $1.2B was allocated from the Fund to execute projects. $400M from that sum was allocated to finance infrastructural developments and $800M was allocated for housing units.

The CH&PA is on schedule to sign those contracts within the next two weeks.
Under the $400M for infrastructural development works, Narine reported that several projects were completed at the Providence commercial area, Perseverance, Amelia’s Ward, Hope/Experiment and Onderneeming.
Some 85% of the CH&PA’s work programme was completed at the end of last year.

Narine noted too, that the Agency is evaluating bids for road upgrade projects. These works will be carried out in Perseverance, Eccles, Herstelling and Providence.

“Only last week, we would have successfully signed contracts for the new infrastructural development works at Mon Repos [East Coast Demerara],” he added.

“We have recently applied for an extension due to some savings we would have acquired under the loan to build additional houses, and we will complete that programme in June of 2020. We have about 96 houses to be completed.
These homes are in Regions One and 9. Those that are 85% complete include 10 at Haimacabra; 12 at Massara; 16 at Katoka; eight at Simoni; 18 at Sand Creek; eight at Krowdar; and 15 at other villages.

Under the IDB-funded Adequate Housing Urban Accessibility Programme, the CH&PA is currently upgrading roads in the Sophia housing area under the first batch of works under that loan.

“Out of the six contracts, we have about four of those lots at 90% complete. We’ll go on a walkthrough next week with the contractors to do some handing over, and then we will engage the Mayor and Town Council of Georgetown to finally take over that area,” he said.