Home News Infrastructure Gazetted order is not to acquire Hampton Court Airstrip, but to re-establish... 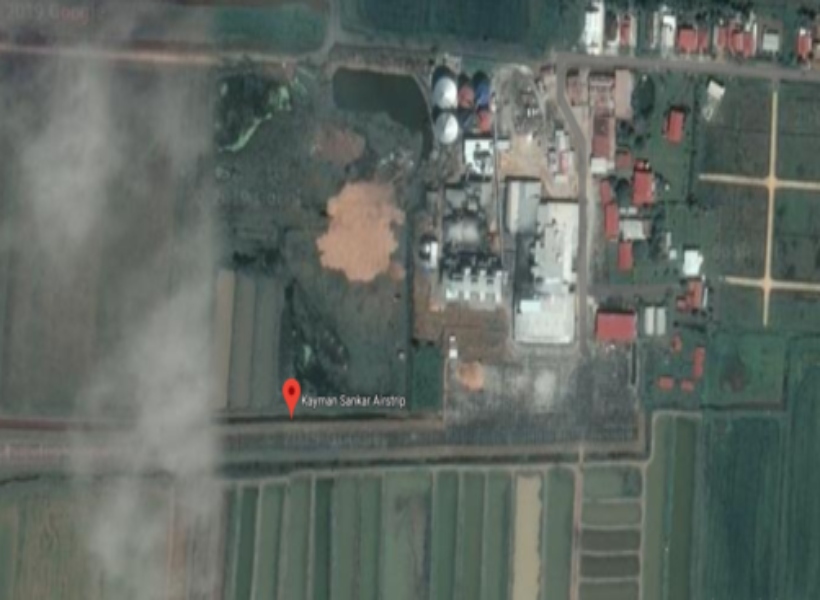 The Government of Guyana (GoG) is moving to re-establish the boundaries separating private and government lands surrounding the Hampton Court Airstrip and its connecting roads, formerly owned by Kayman Sankar and Company Limited. Public Infrastructure Minister, David Patterson clarified yesterday, that the previously gazetted order was not to acquire the privately-owned airstrip.

The order, which appeared in the November 23, 2019 publication of the Official Gazette, Patterson authorised the Commissioner of Lands and Survey, together with his agents, servants or workmen to enter upon the mentioned lands for the purposes of surveying or otherwise examining such lands with a view of acquiring the whole or part of such lands for a “public work”.

Patterson said that the order was published with the main aim of getting access to the lands. The “public work” refers to the surveying and subsequent demarcations.

The Guyana Standard understands that the airstrip and the surrounding lands were previously owned by one individual. However, those lands including the airstrip was subdivided and sold some years ago.

“One person owns the airstrip, another person owns the land next to it, and over the years – as it is typical in the whole country – people encroached on our reserves. And what I’ve done, and I will continue to do, is to re-establish my reserves and have it gazette officially, so everyone will know and there will be no encroachment. So basically, it’s for the access, not for the [acquisition] of the airstrip,” he said.