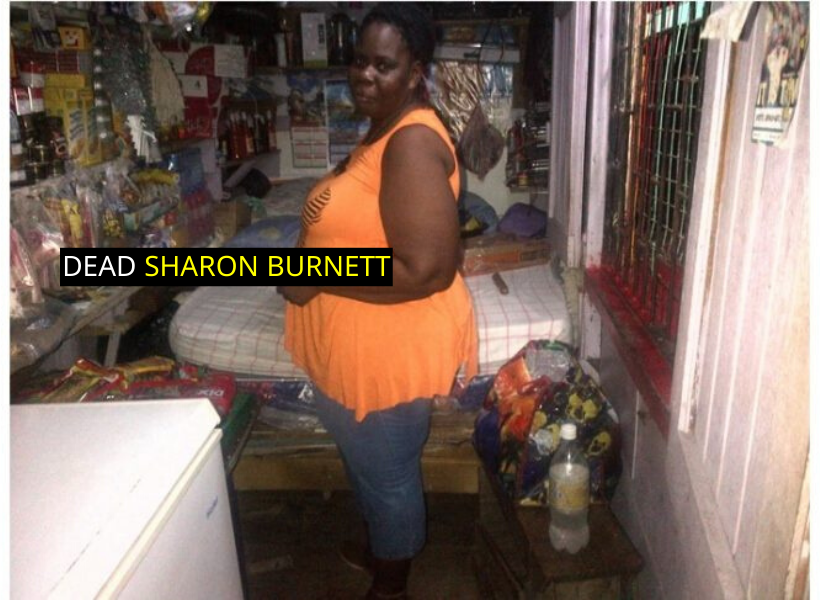 A man who allegedly killed his neighbour whom he accused of sending a monkey to steal his money, was today charged and remanded to prison.
Fifty-six-year-old Samuel Cummings, a labourer of Plaisance, East Coast Demerara, appeared before Magistrate Rochelle Liverpool at the Sparendaam Magistrate’s Courts.

Cummings was not required to plead to the indictable charge which stated that on January 6, 2020 at Plaisance, East Coast Demerara, he murdered Sharon Burnett, his neighbour. He was remanded to prison until February 4, 2020.

According to reports, the 53-year-old woman of Lot 47 Graham Street, Plaisance, East Coast Demerara (ECD) was stabbed multiple times about her body. It was reported that the victim normally fed a stray monkey that frequents the neighbourhood.

Based on information, just before midnight on January 5, 2020, Cummings went over to the victim’s shop and accused her of sending the monkey into his home to steal his money. Persons who heard his accusation, allegedly made a mockery of him, causing him to leave. However, the man returned to the woman’s shop and attacked her with a knife.
The matter was then reported and he was later arrested and charged for the offence.