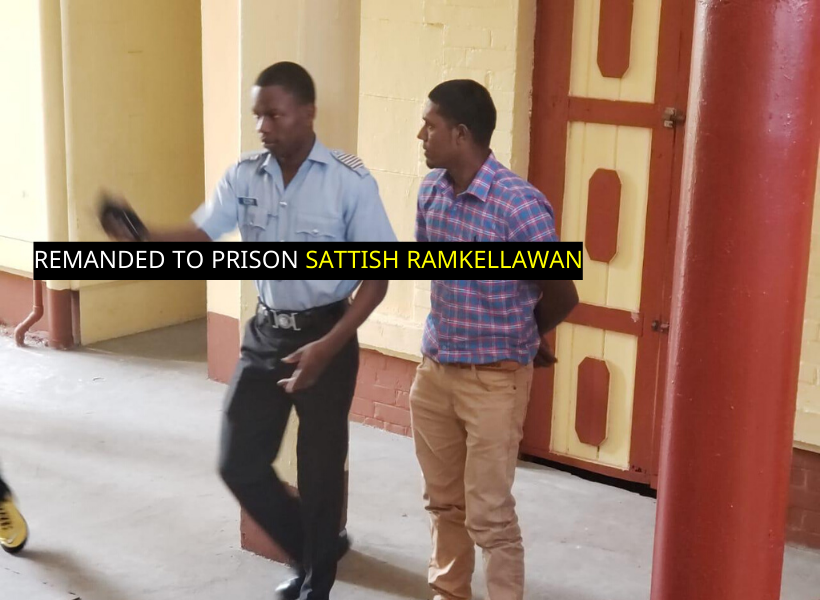 A taxi driver who allegedly picked up a 7-year-old child from school and took her to the Jubilee Resort where he then engaged in sexual activity her, was moments ago remanded to prison for the offence.

He was not required to plead to the charge which stated that between January 1, 2019 and February 12, 2019 at Timehri, East Bank Demerara, he engaged in sexual activity with a child under the age of 16.

The matter was heard in-camera and members of the public and media were asked to exit the courtroom.

According to information, between the periods mentioned in the charge, the child’s parents hired the defendant to pick up the child from school and take her home.

However, it was reported that the taxi driver picked up the child from school and took her to the Jubilee Resort where he sexually assaulted her.

The child subsequently told her parents what had happened and the matter was reported. Following an investigation the defendant was arrested and charged for the offence.

The Prosecutor objected to bail being granted to the defendant on the grounds of the penalty the charge attracts and the prevalence of the offence.

The Magistrate, after listening to facts remanded the defendant to prison until January 13, 2020.