Home News Infrastructure $58.3M Doctors’ Quarters at Port Kaituma Hospital yet to be completed after... 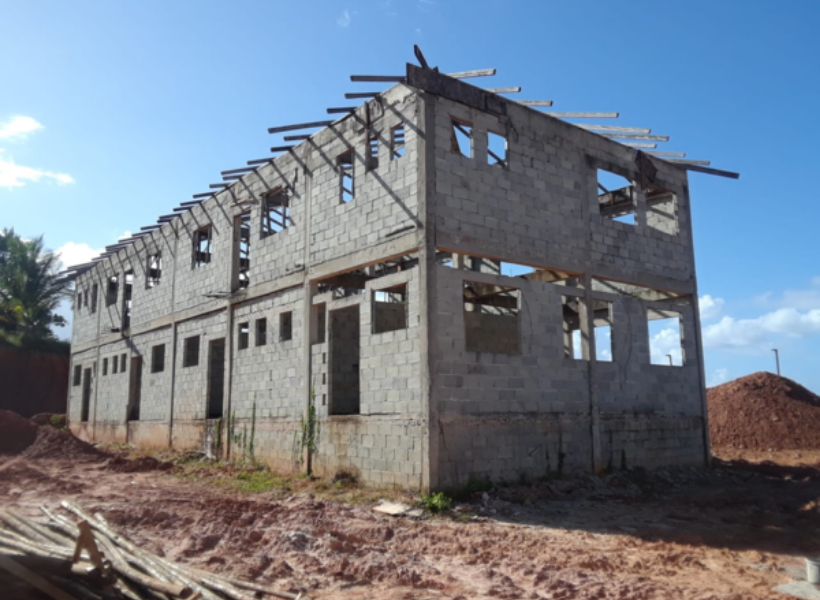 The $58.3M Doctors’ Quarters at the Port Kaituma Hospital Complex was slated to be completed no later than December 6, 2016. It is now January 13, 2020, and the project is nowhere near completion. This has been confirmed by various top officials in the Region.

According to the Auditor General, Deodat Sharma’s 2018 Report, approval was granted by National Procurement and Tender Administration Board (NPTAB) for the award of the contract, which was signed on July 19, 2016. The Engineer’s Estimate was $62.291M.

The project was expected to start two weeks after the signing, and was anticipated to take some 18 weeks to be completed, with a defects liability period of six months.

In a letter to the contractor dated 20 July 2017, the Ministry highlighted the fact that the contract had expired, and that no decision was taken by the Ministry to extend the contract.  Further verification of the works carried out on 15 August 2018 revealed that the works were still incomplete.

When the Regional Engineer Murwin Allison was contacted, today, he confirmed that the project was incomplete. He could not, at the time, commit to a completion date, nor could he say if the region or the ministry was able to retrieve the monies that were overpaid to the contractor.

Regional Chairman of Region One, Brentnol Ashley could not confirm same. He too, reported that the works were not completed.