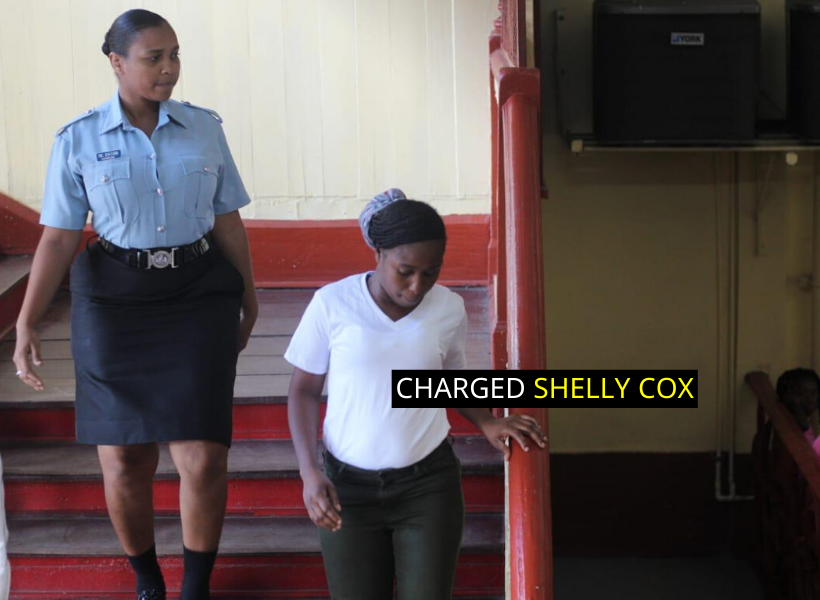 A fight between two women has left one facing a wounding charge and the other unable to see through her left eye.

Cox denied the charge which stated that on September 25, 2019, at Hill Street, Albouystown, Georgetown, she unlawfully and maliciously wounded Cassy Blair with intent to maim, disfigure, disable or cause grievous bodily harm.

She was represented by Attorney-at-law Patrice Henry who asked that his client be released on reasonable bail.

The lawyer told the court that his client is a mother of four and has an unblemished record.

According to information, on the day in question, the victim and the defendant’s spouse were involved in a scuffle.

It was reported that after Cox saw what was transpiring, she intervened, causing Blair to receive injuries to her eyes.

Public spirited persons then took the injured woman to the Georgetown Public Hospital Corporation (GPHC) where she was treated for her injuries. The matter was reported and Cox was arrested and charged for the offence.

With no objections raised by Police Prosecutor Vivian Harris, the woman was released on $100,000 bail.

Condition of the bail is that she should not go within 100 feet of the victim.
Both women were also placed on bond to keep the peace until the hearing and determination of the trial. Cox is expected to make her next court appearance on February 10, 2020.