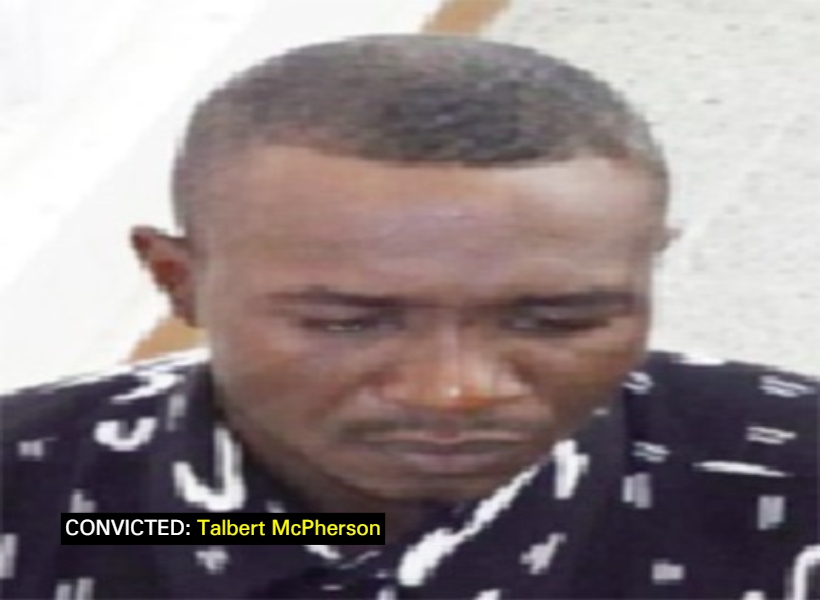 47-year-old Talbert McPherson, who was convicted of carnally knowing a girl in 2014, and was sentenced to 25 years’ imprisonment, has taken his fight to the Court of Appeal where he is arguing for his conviction to be set aside. This morning, the court consisting of Chancellor of the Judiciary Yonette Cummings-Edwards and Justices of Appeal Rishi Persaud and Dawn Gregory commenced hearing arguments from McPherson’s lawyer, Arudranauth Gossai.

McPherson was found guilty of carnally knowing the young girl between August 12 and 13, 2009 at Number 30 Village, West Coast Berbice. The State’s case was that the girl was spending the night at a relative. During that time, McPherson, sneaked into the room where the girl was lying on a mattress and forced himself onto her. Gossai, in seeking to have the appeal allowed, is arguing that the summing up for trial by Judge Navindra Singh was unbalanced as it favoured the prosecution’s case.

The lawyer is asking the court for the conviction to be set aside, and a retrial should not be ordered, given the elapse of time when the offence was allegedly committed and the imminent ruling of the Court of Appeal. He said that there are other factors to be considered such as public interest. Before sentencing McPherson, Justice Singh had told him that he was a sick man to have committed such a crime on an eight-year-old girl.

The Court of Appeal will commence hearing arguments from State Prosecutor Natasha Backer on Tuesday, February 11 at 09:00hrs.