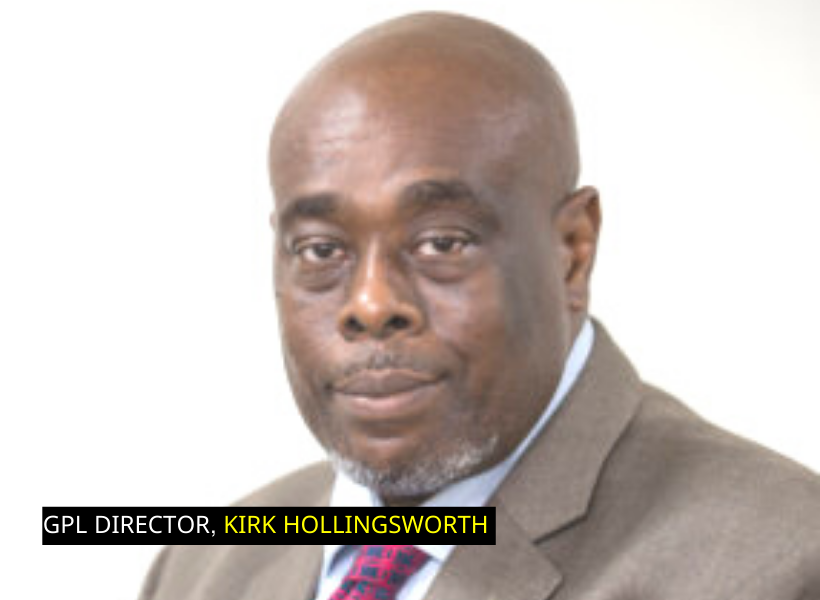 Director of the Guyana Power and Light Company (GPL), Kirk Hollingsworth is suing Kaieteur News, Guyana Times and Freedom Radio, in excess of $100M each for the publication of an article which suggested that he was part of a corrupt or clandestine act which allowed him to get 3,199.92 acres of land in Ruimveldt.

Hollingsworth’s attorney, Roysdale Forde, noted in court documents seen by this news agency the “false articles” caused considerable damage to his client’s character while noting that at no point was he contacted by the media houses for a response.

Forde noted that Kaieteur News specifically reported that Holliongsworth received a piece of land that is larger than Georgetown. In the case of Times and Freedom Radio 91.1 FM (Demerara), 90.5 FM (Berbice) and 90.7 (Essequibo), similar statements were provided for the public’s consumption.

The attorney is demanding from the courts as well that a mandatory injunction be issued to have Kaieteur News, Guyana Times and Freedom Radio permanently remove all the news items on the matter from websites and other media streams.