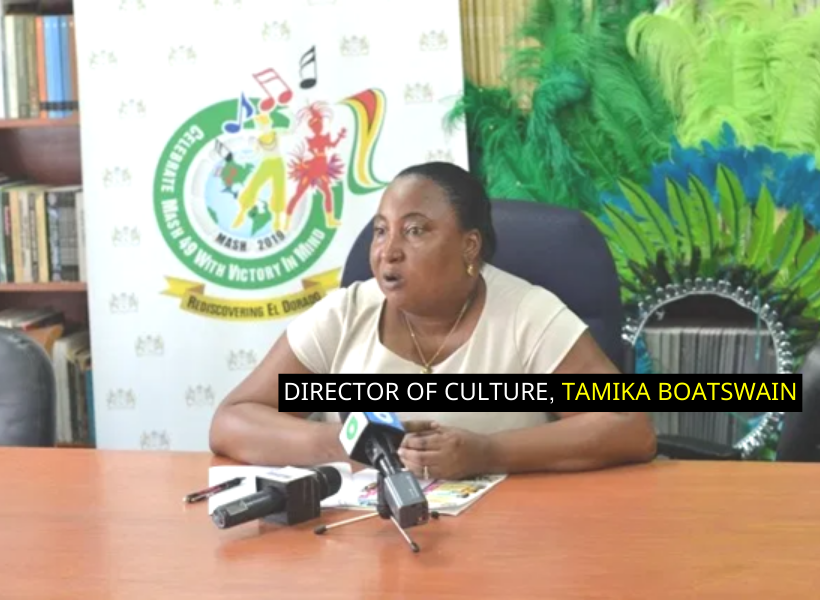 Guyanese can vote for their favourite artiste to win prizes in this year’s Mashramani song competitions, as the Department of Culture’s People’s Choice awards is back for a second season.

Polls open from Friday, January, 17 to February, 23 and persons can visit the department’s official Mashramani/ Golden Jubilee 2020 Facebook page to view videos and vote for their favourite singer.

“At this moment, we are just giving the artistes an opportunity to get their videos and the final cut of their music together…and we are going to upload (to our Facebook page) and it will run until the 23rd,” Mash Coordinator Andrew Tyndall told DPI.

It was previously noted by Director of Culture, Tamika Boatswain, the event which was introduced in 2019, will give newcomers to the Mashramani arena much needed promotion, allowing them to cultivate a fan base.

“We are giving the participants another chance to earn something because at times the judges’ decision is final, but the view of the public has a greater liking to a different person which may not necessarily be the person who won,” Boatswain said. (Department of Public Information)

Drug bust update: CANU says Containers might have been contaminated after security checks