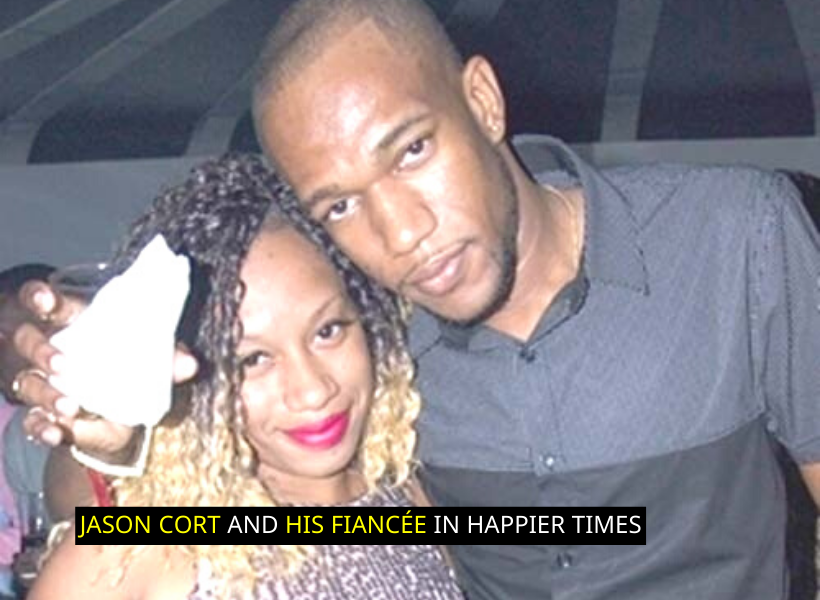 A trial into the murder of Rubis accountant, Jason Cort, which was scheduled to commence this morning at the High Court in Demerara, has been aborted. On remand for the June 17, 2015 murder are Clifton Gibson, Linton Eastman and Stancey Rodney. The men’s trial was fixed to begin this morning at 09:00hrs. However, the judge and lawyers for the three murder accused were locked away in his chambers for more than hour. When the parties emerged, the judge disclosed that he was forced to conduct an inquiry into a report made by a witness in the matter.

The judge said that the witness made a complaint about overhearing a conversation at the courthouse on Monday. Upon examining the nature of the conversation, Justice Reynolds said that there is a possibility it could lead to the trial having a prejudicial outcome. In the interest of justice and fairness to the prosecution and defense, the judge informed the court that he would discontinue the trial. He then informed the three accused that they were further remanded to prison and will be brought back to court at the earliest possible date. The jurors were then discharged.

On Monday, following the empanelling of the jury, the three murder accused pleaded not guilty to the murder charge.

It was on June 17, 2015, that Cort, a 27-year-old accounts executive was shot by gunmen at his Lot 262 Jamoon Drive, Meadow Brook Gardens, Georgetown home. Cort had just arrived home with his fiancée, Shauna Garraway. The father of one was shot to his chest and died at a private hospital. As for the gunmen, they made off with Cort’s cell phone, gold band, chain, ring and an X Box console as well as his firearm. Following a Preliminary Inquiry (PI) before Principal Magistrate Judy Latchman, Gibson, Eastman and Rodney, were on February 21, 2017 committed to stand trial at the High Court for Cort’s murder.