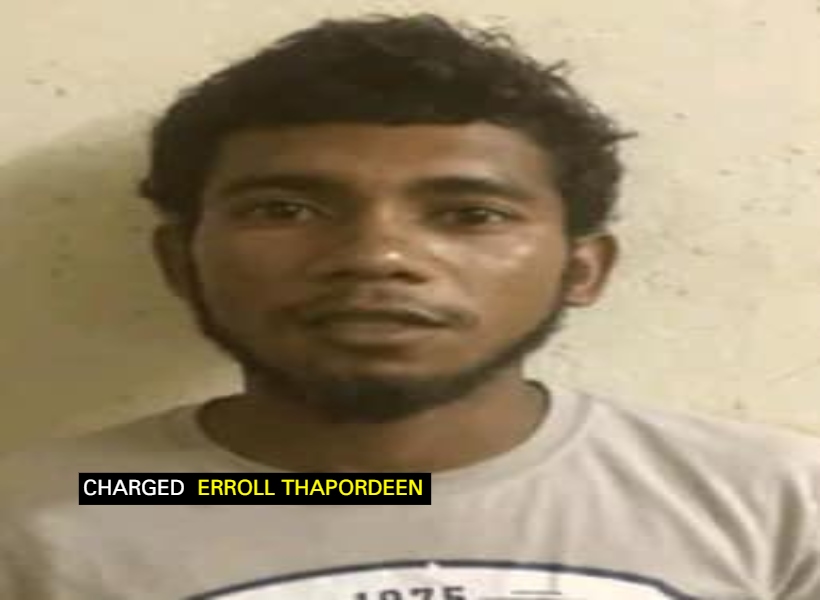 Two men who are accused of killing a man at a wedding house celebration, were today charged with murder.

They were not required to plead to the indictable charge which stated that on January 12, 2020, at Non Pariel Main Road, ECD, they murdered Rudendra Persaud.

They were both remanded to prison until January 27, 2020.
According to information, on the day in question at around 03:00hrs-3:40hrs, 26-year-old Persaud was fatally injured during a fight at the Non Pariel, East Coast Demerara wedding house by the two men.

It was reported that the men, on arrival at the wedding, started assaulting family members; Persaud, upon observing what was happening, intervened and in the process, the defendants who were armed with large pieces of timber dealt him numerous lashes about his head and body causing him to collapse. They then made good their escape. Persaud was then rushed to the Georgetown Public Hospital Corporation in an unconscious state where he was treated and later succumbed to his injuries.