Home News SARA has not one win to show after receiving over $600M in... 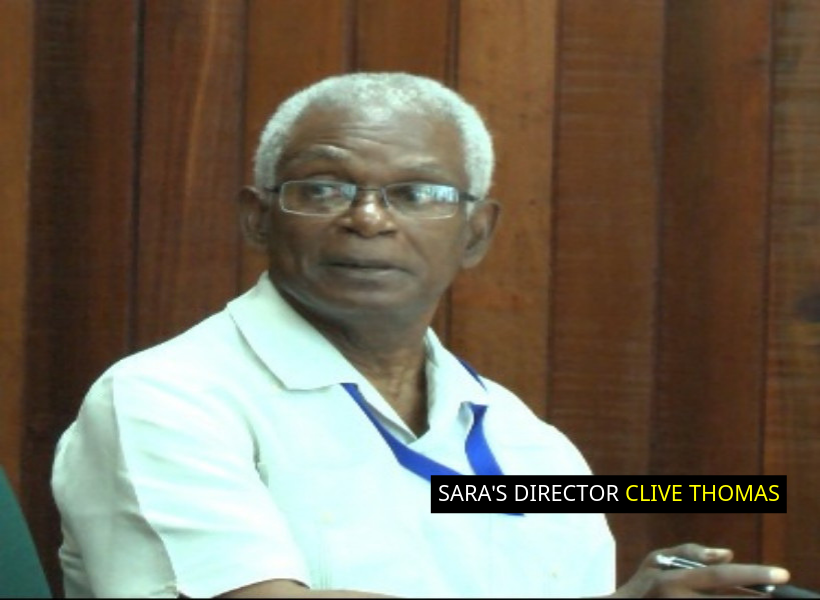 Prior to the passage of its governing legislation in 2017, the State Asset Recovery Agency (SARA) functioned within the Ministry of the Presidency as a department and continues to be headed by Professor Clive Thomas.

Within the period of four years, the agency would have received over $600M of which $545M was passed by the National Assembly. But since receiving these sums, the anticorruption body is yet to shore up one win from 25 cases of corruption it was working on for some time.

Transparency International and Chartered Accounting firm, Ram and McRae have been critical of SARA’s underwhelming performance over the years with no improvement in sight.

Considering the substantial funds it receives, Ram and McRae had said that the least the Agency should have done was to adhere to its reporting requirements. Since its establishment, SARA has never given an account to the National Assembly on how it has used its finances over the years.

Also, several observers have been in agreement with Ram and McRae which holds the belief that SARA has failed to live up to the hype and fanfare which accompanied its establishment to recover several billions of dollars worth in State Assets each year. It suggested that the Government scrap the Agency altogether and assign its responsibilities to another entity.