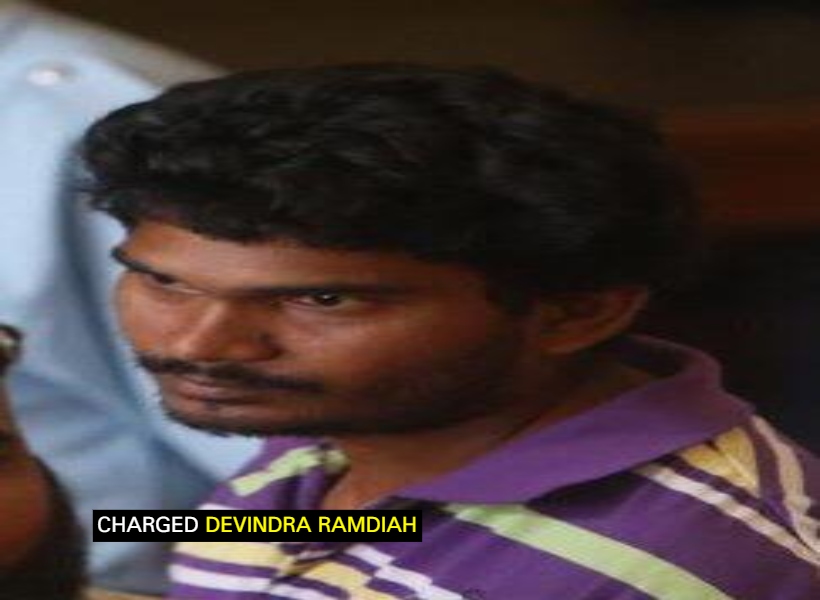 Two years after the lover of Shawnette Savory was charged with her murder, the mother of the deceased woman today testified in the matter. 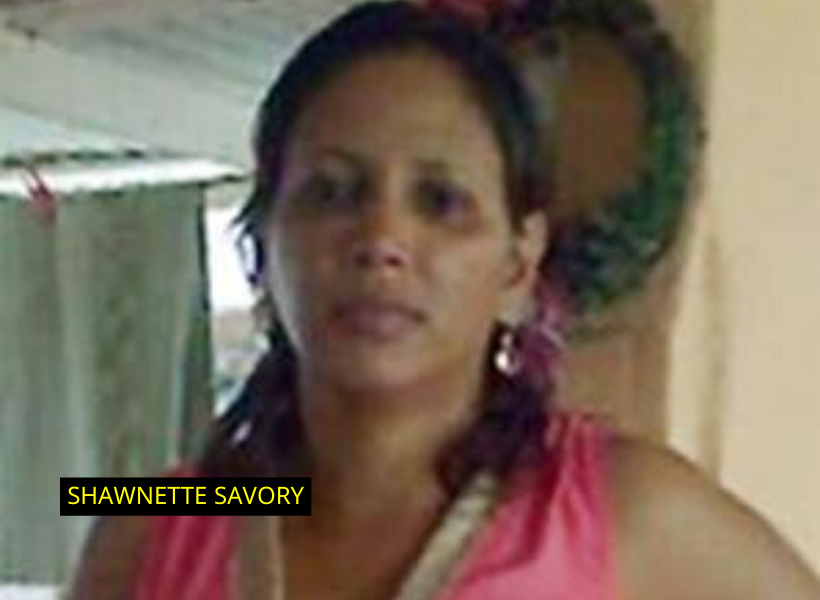 This afternoon when the matter was called before Senior Magistrate Fabayo Azore, Dhanrajie Murray took to the witness box where she related to the court about the last time she spoke with her daughter.

The matter was then adjourned until February 28 when the Magistrate is expected to make a ruling in the matter.

Thirty-four-year-old Devindra Ramdiah also known as ‘Duckman’ was not required to plead to the indictable charge, which alleged that on August 30, 2016, at Soesdyke, East Bank Demerara, he murdered Shawnette Savory.

According to information, the missing woman was last seen in the company of the accused.

It was reported that he admitted to killing the woman and burying her body somewhere in Soesdyke. However, he took police to the location and police were unable to locate any body.

Shawnette Savory disappeared on August 28, 2016 after leaving her apartment at 222 Prospect, East Bank Demerara, to pay her electricity bill.

The police had issued wanted bulletins for Ritesha Rahaman and her husband Patrick. This was shortly after the disappearance of Savory who is said to be the best friend of Rahaman.

Following this, investigators went to the couple’s home at Belle West and dug up the concrete floor of the one-bedroom shack after they were informed that Savory might have been buried there, however, nothing was found.

Shawnette Savory was last seen alive by her relatives on August 28, 2016.