Home News Crime Argument over cash won at a gambling game results in death of... 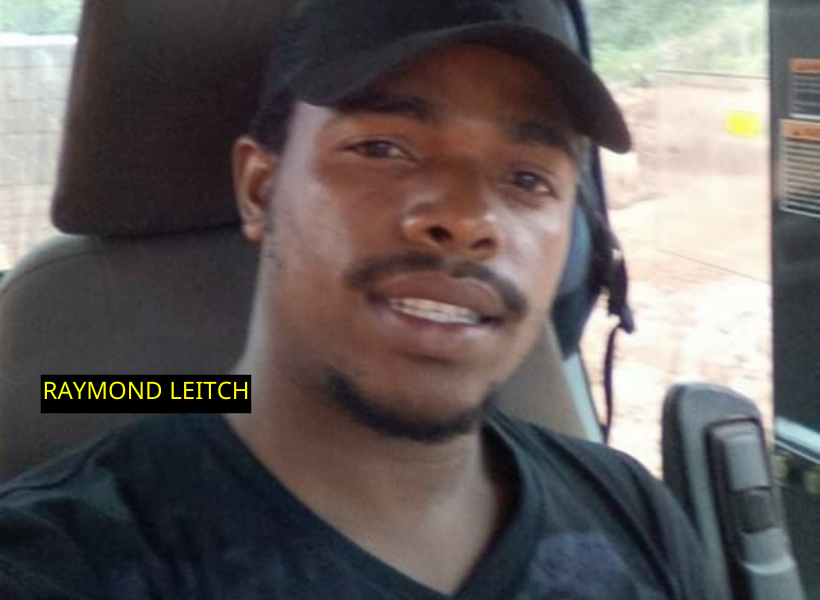 According to information received, around 12:30 hrs yesterday, the deceased, the suspect—who also owns a shop nearby—along with two other men were gambling and consuming alcohol.
The police said that the suspect alleged that he won a game of cards and demanded his cash. However, the deceased refused to pay and an argument ensued, which resulted in a fight between the duo.

Guyana Standard has been informed that the two other players separated the duo after which both men went back to their respective shops. Both the victim and suspect reportedly continued cursing at each other from their place of business.
The suspect then allegedly picked up his firearm, which reportedly belongs to a security firm in Georgetown, and began shooting at the victim’s shop. Leitch was shot to the chest.
He died at the scene. The suspect was arrested at the Ogle Airport.